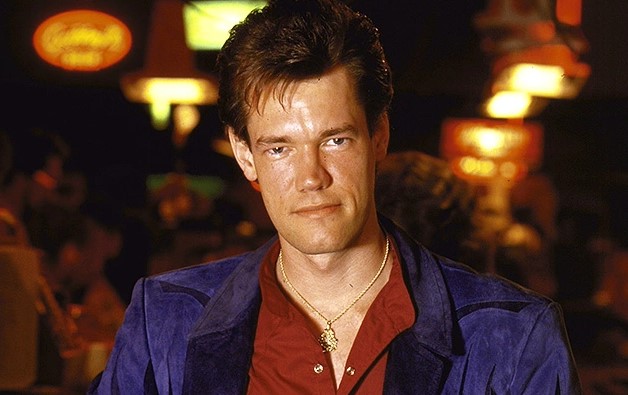 “The Storms Of Life”

There’s a dirty piece of cardboard
That reads Montgomery Ward
Taped across the window of my old Ford.
A six-pack on the front seat and a box of chicken wings,
I’m dialin’ ‘cross the radio for a song that I can sing

I’d better change my wandrin ways,
I know I’ve seen my better days,
Always gettin’ high when I get low.
Well, I left my soul out in the rain,
Lord, what a price I’ve had to pay.
The storms of life are washin’ me away.

An old mail pouch, tobacco sign
Fadin’ on the barn,
Bringin’ back sweet memories of Mama’s farm
When love was just a country girl that lived on down the road.
[Spoken:] you know, she almost had me turned around,
But that was years ago. 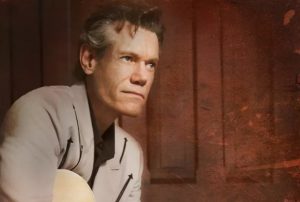 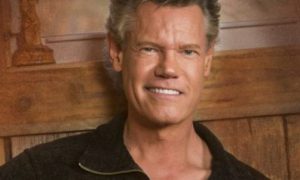 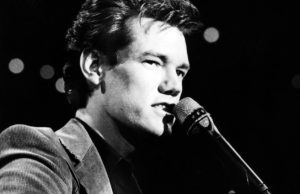