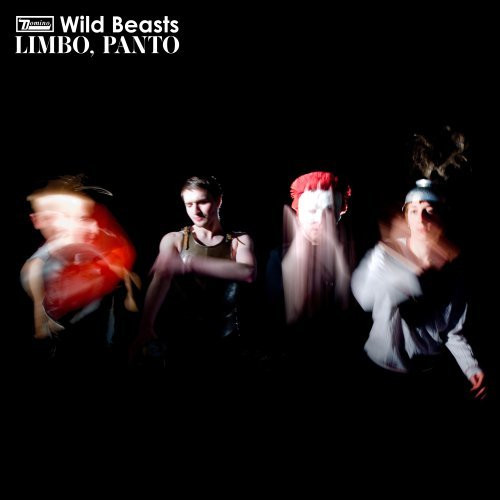 Limbo, Panto is the debut studio album by British art rock band Wild Beasts. It was released on 16 June 2008 by Domino Records, followed by the single for “The Devil’s Crayon” on 30 June and “Brave Bulging Buoyant Clairvoyants” on 16 October. The album was well received by critics.

A human is hauled
From the wombs
Wired jaw.

We are liberal
And
We are civil
And
Life is futile

Darling I regret there’s
Life in the old dog yet 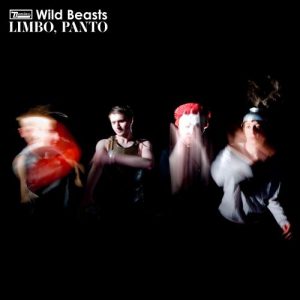 February 11, 2022
She Purred, While I Grrred Wild Beasts Lyrics

She Purred, While I Grrred Wild Beasts Lyrics