Skip to content
Home » The Midnight Club Review: The Horror Genre Is Present in This Series 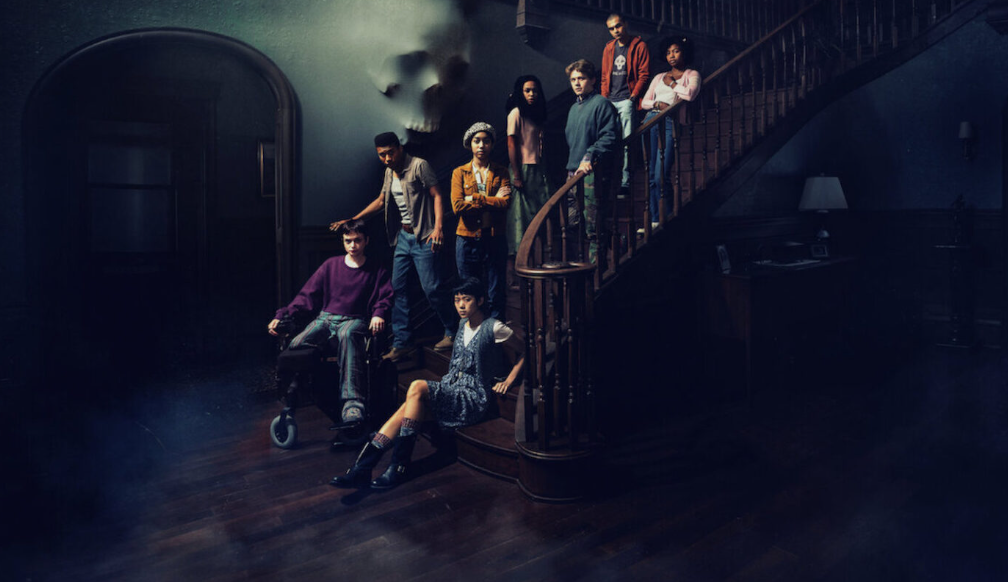 “The Midnight Club” is the latest horror series trending on Netflix. The series is based on the novel of the same name by Christopher Pike. Coming from the well-reputed director at Netflix, Mike Flanagan, high expectations haunted this series. Especially after the previous success, “Midnight Mass” as one of the best Netflix Original Series in 2021.

Don’t have the same expectations, this latest series could be one of the titles with a slightly different theme from Flanagan’s previous work. The same vibe can arise because of the cinematography and some familiar actors from the previous project.

But overall the theme, “The Midnight Club” is more dominated by the 90s teen scream genre. Ilonka (Iman Benson) is the smartest woman and is preparing to meet her future at the best university. However, after being diagnosed with thyroid cancer, he sought a cure by applying to Brightcliffe. Where teenagers of his age get physical and psychological treatment as terminally ill patients.

He also eventually befriends other teenagers and joins the ‘Midnight Club’, a secret meeting in the library every midnight, where each teenager creates a ‘ghost’ with a horror story. 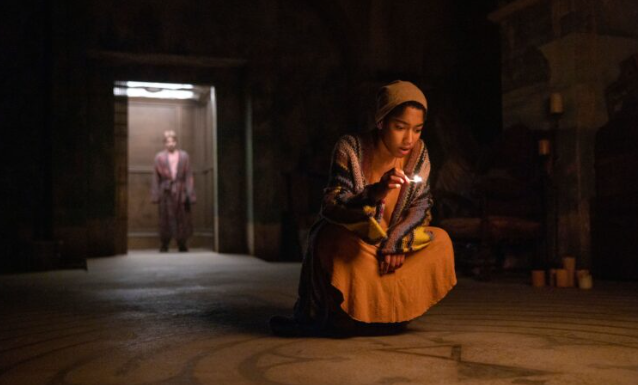 Like any teen series in general, “The Midnight Club” has a row of teenage characters with various personalities. Ilonka is a woman who claims to be intelligent and has a high curiosity. Then there are former athletes, Kevin (Igby Rigney) who suffers from leukemia, Anya (Ruth Codd) who is sarcastic, Sandra (Annarah Cymone) who is religious, Spencer (Chris Sumpter) a teenager with AIDS, Amesh (Sauriyan Sapkota) the gamer, Cheri (Adia ) the pathological liar, and Natsuki (Aya Furukawa) who suffers from depression and terminal cancer.

Each teenage character has a background and story that is enough to make the audience bond with them as members of the Midnight Club.

From each character, we can also see how each terminal disease patient reacts to reality. Ilonka as a new patient still has the spirit to recover, becoming a source of frustration for Anya who has resigned herself to her fate. He had gone through various medications, therapy, and many teenagers had previously died at Brightcliffe. While religious teenagers like Sandra have positive energy and hope in God to heal them.

Brightcliffe also has a pretty interesting principle as a background story. Where this protection institution does not invite its patients to fight their disease, like health campaigns in general. Brigthcliffe wants to guide each patient to accept their fate and live life while it exists rather than worrying about death at any time. 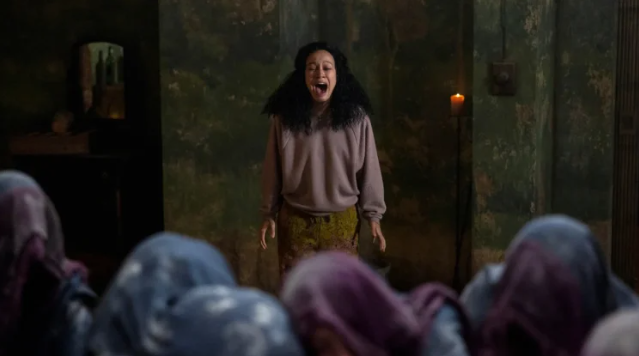 “The Midnight Club” is a semi-anthology horror series that contains various horror genres to listen to. Brightcliffe as the setting of the main plot has its own mystery to unravel. However, the concept of ‘Midnight Club’ in this series indirectly creates a presentation like a horror anthology series.

In each episode, we will see each character bring their own different stories.
Be careful in the first episode, the episode becomes the most jumpscare.

The first episode of “The Midnight Club” itself is now listed in the Guinness World Record as the serial episode with the most jumpscares. Maybe it will irritate viewers who don’t really like jumpscare because in certain scenes it will feel very tiring. It could be more categorized as a parody but in the end, it really makes the heart jump because the audio is loud too. However, don’t immediately feel ill, the episodes don’t have too many jumpscares anymore.

In addition to the classic jumpscare horror, there are horror slasher offerings, stories about serial killers, revenge stories, witches, sects, and science fiction horrors. Like being part of the Midnight Club, we are also impatient to hear various horror stories from each member. There are indications that “The Midnight Club” will have a second season. This is because there are still some unanswered plots. The final scene in the series is also hanging.

Mike Flanagan’s Miracle in a Sentimental Presentation of Supernatural Horror

As usual, Mike Flanagan always has a special formula for presenting supernatural horror in each of his series. As in ‘The Haunting Series’ and “Midnight Mass”, the series is more than just haunted locations or paranormal entities that bring terror to humans.

There are human topics like life and death that are perfectly applied. Likewise in “The Midnight Club”, this time we will interpret life and death from the perspective of a group of teenagers with terminal illnesses.

When adolescence is often claimed to be the best phase in human life, the beginning of self-discovery and welcoming the future, these teenagers are dying. There are those who choose to surrender and live the rest of their lives while they can, but there are also those who still hope to be healed and do not want to make peace with death.

In the end, you don’t have to have a terminal illness to understand that life and death are part of every human’s life. This series wants to invite us to make peace with the situation, both in joy and sorrow.

“The Midnight Club” could be the latest horror show to fill our October. It still has a heavy drama script and fun horror elements, but it’s still less than perfect when compared to Mike Flanagan’s previous series. Obviously far from the quality of “Midnight Mass”, but still qualified to be the best horror series on Netflix during this period. 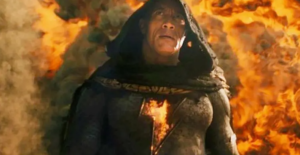