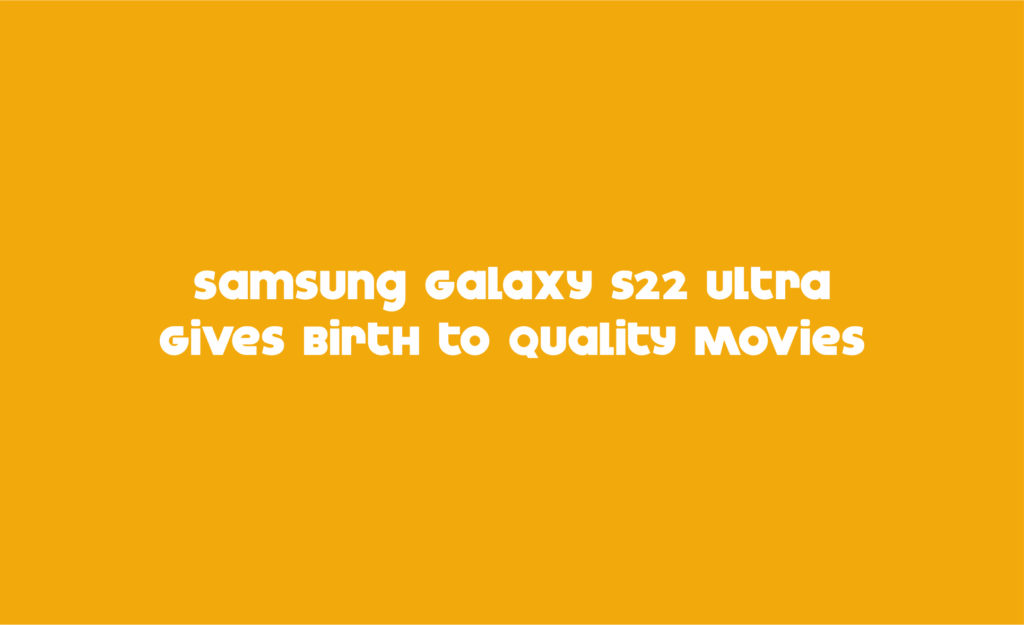 The rapid development of technology facilitates many things, including in the world of cinema. Nowadays, you can make movies with excellent quality using just a smartphone. Don’t believe it?

Galaxy Movie Studio 2022 organized by Samsung is one of the platforms for Indonesian filmmakers to channel their creativity.

This event presented several speakers. Two of them are Angga Dwimas Sasongko as the film director and Anggita Puri as the Winner of the Galaxy Movie Studio Film Competition 2022. In this event, everything was thoroughly discussed regarding the use of the Samsung Galaxy S22 Ultra 5G as a filmmaking tool. 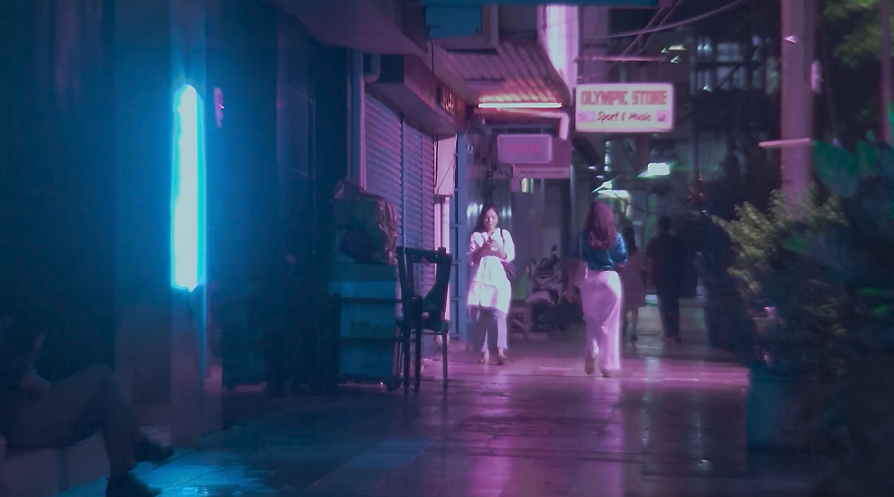 Samsung Galaxy S22 Ultra 5G has a Nightography feature that allows its users to record images in dark places with clear quality. This is because this smartphone features a large pixel sensor and deformable pixels.
This large pixel sensor comes with a 108MP resolution camera that can detect low lighting. In the movie “As Before” shown, the glitter of the night can be seen very clearly regardless of the minimal light.

“It feels like the S22 is getting up in class because it has a night mode that can produce movie light that is beyond the standard because recording low light is much better,” said Angga when explaining the experience of shooting movies with the Samsung Galaxy S22 Ultra 5G.

See also  iPhone vs iPad, Which One to Choose? 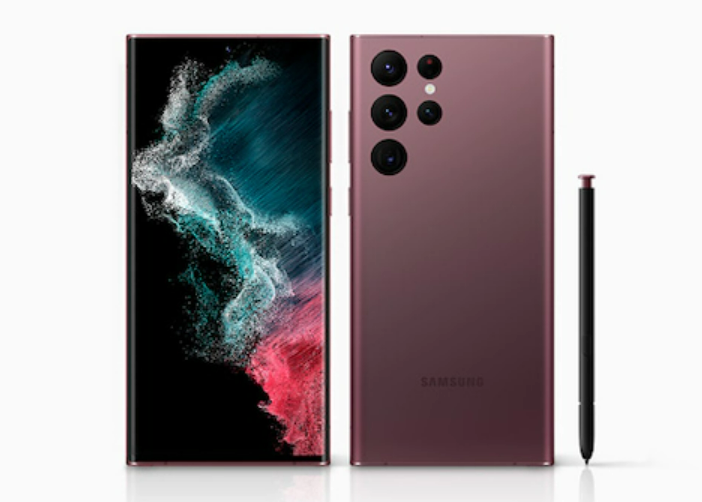 Samsung Galaxy S22 Ultra 5G comes equipped with a 5000mAh battery that is enhanced with an artificial intelligence (AI) system. With this battery life, the S22 Ultra 5G can be used all day by filmmakers.
The AI system in this phone will automatically adapt according to use. This will make the S22 Ultra 5G save power when you need it while making it last longer.

“So, in terms of production, we only have one day of shooting time effectively. With the AI battery from Samsung, it really helps us with time effectiveness. So you don’t have to go back and forth to charge,” Anggita said about the filming process of “As Before”.

3. Pro Mode is a favorite feature of movie makers 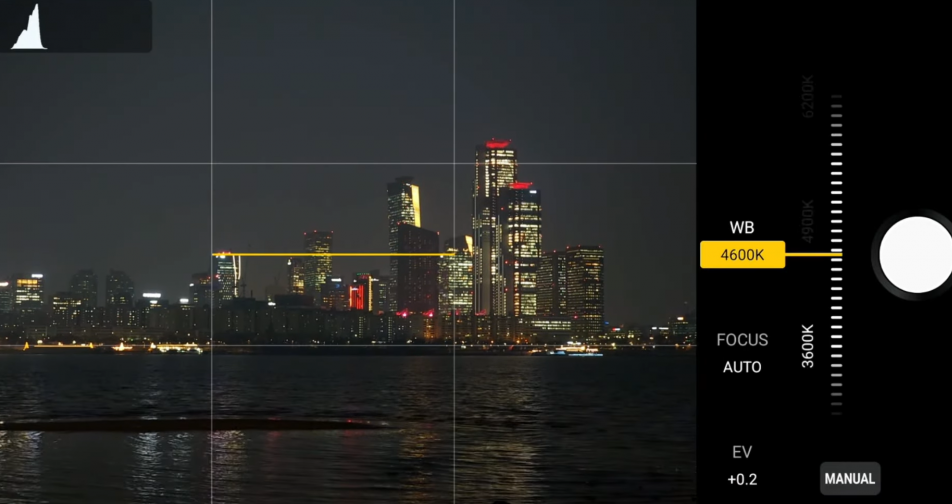 Anggita also explained that the Pro Mode camera feature on the Samsung Galaxy S22 Ultra 5G is a very useful feature for filmmakers. This feature allows users to tune the camera in such a way as a professional camera.
With Pro Mode, you can set the Shutter Speed, ISO, Manual Focus, and White Balance as needed. You can also access and manage all the lenses on this smartphone.

“If I see it that’s really useful as a filmmaker it’s the Pro Mode feature. So, with this Pro Mode feature, we can set this camera like a professional camera,” said Anggita.

4. Using a smartphone can be a new era of cinema 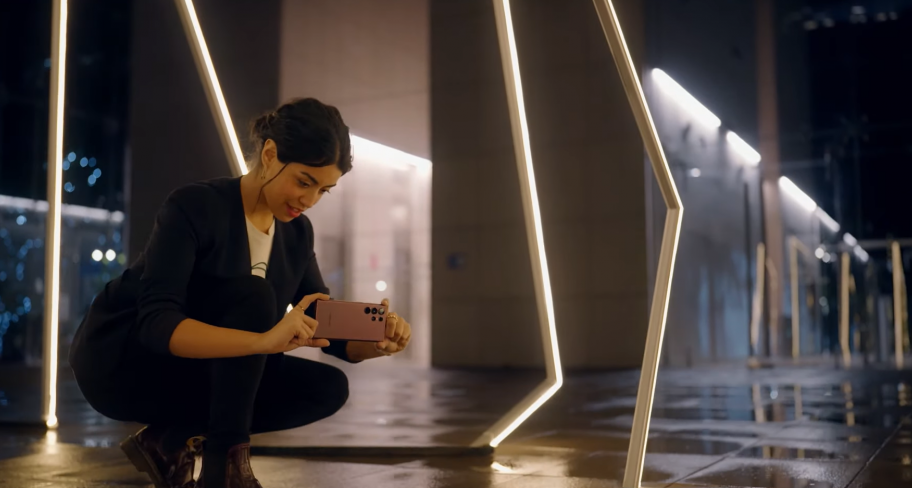 The invited speakers also said that shooting movies using smartphones can be a new era in the world of cinema. With the development of technology, everyone can channel their creativity only with a mobile phone.
Recording movies with a smartphone is also considered more efficient. Filmmakers do not need to carry too much heavy equipment which makes the shooting process faster.

“The movement of each shot is very fast because our gear, namely the Samsung S22 Ultra 5G, is very compact. So, each shot displacement can be more effective. If the cinema camera is big, it’s usually,” said Anggita.

See also  6 New WhatsApp Features That Are Interesting to Try, What Are They?

5. Be an inspiration for young filmmakers 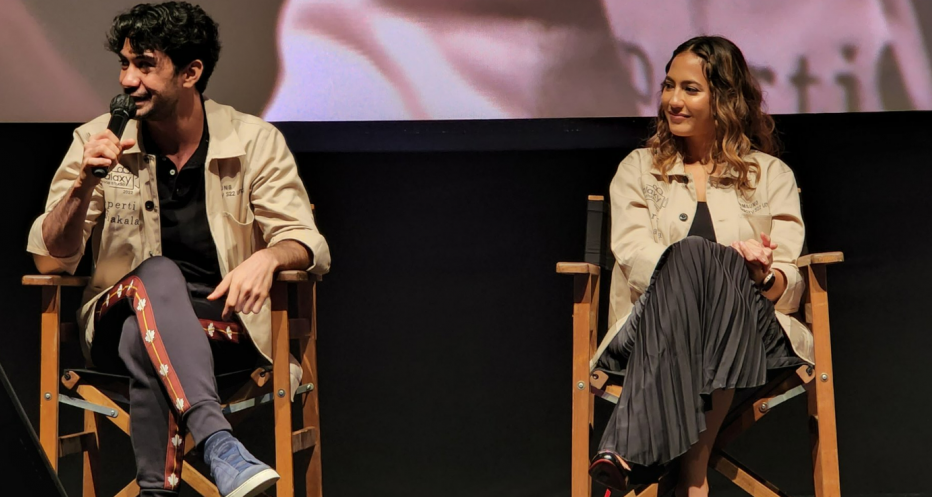 In addition to directors and filmmakers, “As Before” actors Reza Rahadian and Pevita Pearce said that the program is a meeting place for more established filmmakers and filmmakers who are still pursuing careers.
The hope is that this can inspire young filmmakers to realize creativity and give birth to new reliable filmmakers. Not only for filmmakers, this program can also be a platform for content creators to create.

“My personal hope is that hopefully another Galaxy Movie Studio can be born again which can continue to capture and work with new talents in the Indonesian film industry,” said Reza, who plays the character Kala in “As Before”.

With the development of technology that continues to advance, everyone can work using their smartphones. Hopefully this program can inspire you to give birth to new works with your smartphone, yes!
0 0 votes
Article Rating
Subscribe
Login
0 Comments
Inline Feedbacks
View all comments