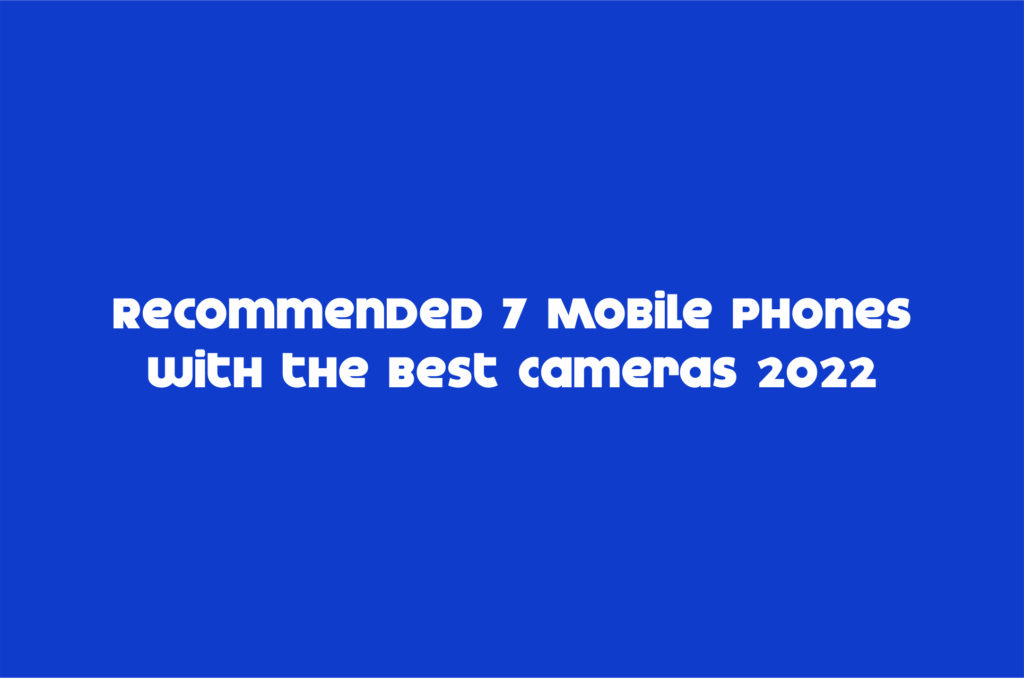 In addition to capable specifications that can be relied on to run the latest games and open many applications simultaneously, mobile phones today also use the camera as one of the main selling points.

Many modern phones today can replace pocket cameras to capture moments through photos. Some of them even have quality beyond the camera which is also often called point-and-shoot. If you are looking for a new phone and a camera that has the best quality, here is a record of 7 HP with the best camera in 2022. 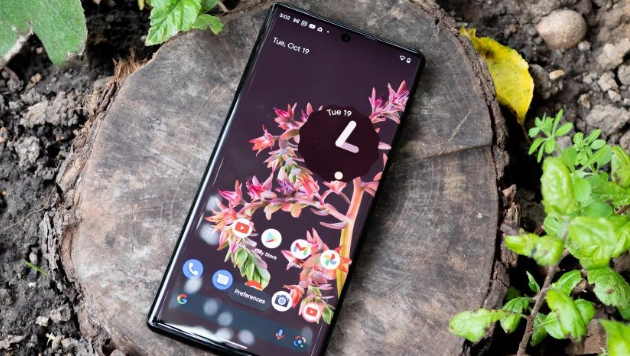 Google’s Pixel line is known for its incredible camera and the tradition continues in the Pixel 6 Pro introduced late last year. This HP carries three rear cameras, each 50MP main camera, ultrawide 12MP and telephoto 48MP with 4x optical zoom capability.
For the front camera there is only one with a power of 11.1MP. Turning to key specifications, Google equipped the Pixel 6 Pro with a homemade chipset they named Tensor, along with 12GB of RAM, 128/256/512GB of storage and a 5,003mAh battery with 30W fast-charging support. 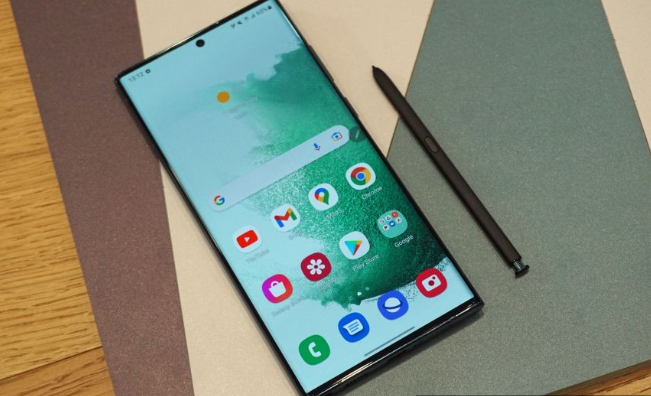 As the highest variant in the Samsung Galaxy S22 family, it is not surprising that the Galaxy S22 Ultra has the best camera quality compared to other variants. The Galaxy S22 Ultra has four rear cameras with a 108MP main camera configuration, 12MP ultrawide, 10MP telephoto, 10MP telephoto periscope (with 10x optical zoom capability), as well as one front camera with a resolution of 40MP.
Not to be outdone by its capable cameras, this flagship-class HP also packs great specifications such as Snapdragon 8 Gen 1 / Exynos 2200, 8 / 12GB RAM, 128 / 256 / 512GB or 1TB storage and a 5,000mAh battery with 45W fast-charging. 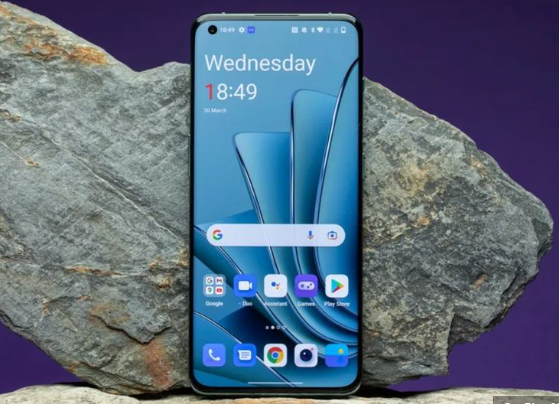 After initially only available in the Chinese market, now OnePlus 10 Pro has been available in the global market and become one of the hp with the best camera on the market today. OnePlus gives this HP three rear cameras (48MP main, 50MP ultrawide, 8MP telephoto with 3.3x optical zoom capability) and one 32MP selfie camera.
Not only that, OnePlus also collaborates with Hasselblad to bring the results of the OnePlus 10 Pro photos to be more lively and special again. For self-specifications, the OnePlus 10 Pro is powered by Snapdragon 8 Gen 1, 8/12GB ram, 128/256/512GB storage and a 5,000mAh battery with 80W fast-charging. 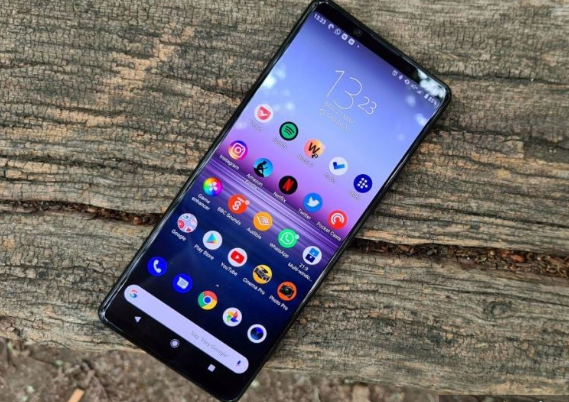 Continuing one of the main selling points of the Sony Xperia 1 II, Xperia 1 III again comes with a perfect camera that is able to produce photos with good detail and natural color accuracy. More clearly, the HP release in August 2021 yesterday carries the configuration of three rear cameras (main, ultrawide, telephoto with 3x optical zoom) all of which have a power of 12MP and one front camera with a resolution of 8MP.
As with flagships in general, xperia 1 III is also awarded with special engine specifications such as Snapdragon 888, 12GB RAM, 256/512GB storage and 4,500mAh battery with fast-charging 30W. 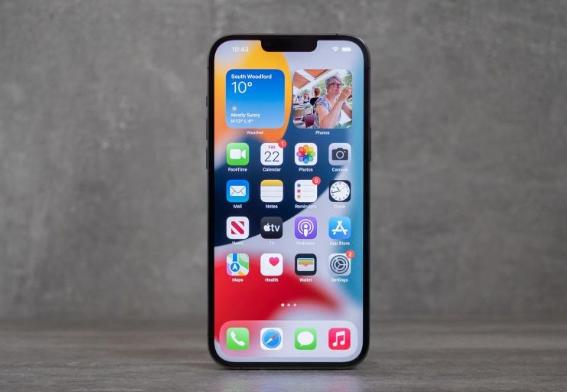 It’s no secret that the iPhone camera has the best quality in its class and the highest variant of the iPhone 13 family, the iPhone 13 Pro Max is no exception. Although the module design and number of cameras are still the same as their predecessors, the three iPhone 13 Pro Max cameras (main, ultrawide, telephoto) still get improvements, especially for ultrawide which can now produce better quality photos in low-light conditions.
Switching to specs, the iPhone 13 Pro Max is armed with A15 Bionic, 6GB of RAM, 128/256/512GB or 1TB of storage and a 4,352mAh battery with 27W fast-charging capabilities. 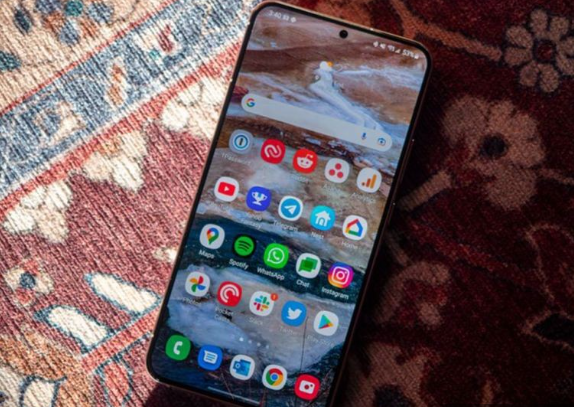 Despite being the lowest variant in the Samsung Galaxy S22 family, the Galaxy S22 remains one of the best hp today, especially when it comes to camera quality. This HP packs three rear cameras, namely the main 50MP, ultrawide 12MP, telephoto 10MP with 3x optical zoom where all of them are able to produce the best photos for their respective functions.
In addition, there is also a compact selfie camera on the punch-hole in the upper center of the screen. Just like other Galaxy S22 variants, the Galaxy S22 is also powered by Snapdragon 8 Gen 1, along with 8GB of RAM, 128/256GB of storage and a 3,700mAh battery with 25W fast-charging. 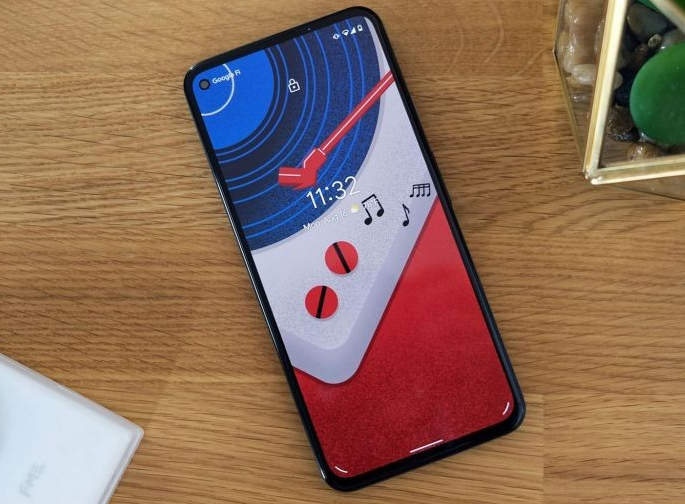 The Google Pixel 6 Pro may offer one of the best experiences for flagship-class HP, but not everyone needs an HP with such a high class. Choosing an alternative like the Pixel 5a can save you money, but on the one hand it doesn’t lose the best part like the camera.
In addition to the best camera hardware in its class, HP with two rear cameras (main 12.2MP and ultrawide 16MP) also brings optimization of Google’s typical camera software that is known to be extraordinary. For specs, the Pixel 5a carries a Snapdragon 765G, 6GB of RAM, 128GB of storage and a 4,680mAh battery with 18W fast-charging.
Thus, the review and recommendations of several HP with the best cameras in 2022. Is your dream phone on the list above?
See also  Prepare Diamonds, These are 5 Mobile Legends Skins Released in November!
0 0 votes
Article Rating
Subscribe
Login
0 Comments
Inline Feedbacks
View all comments 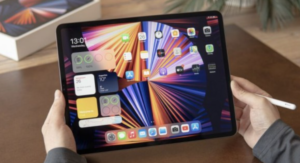