Skip to content
Home » iPhone vs iPad, Which One to Choose? 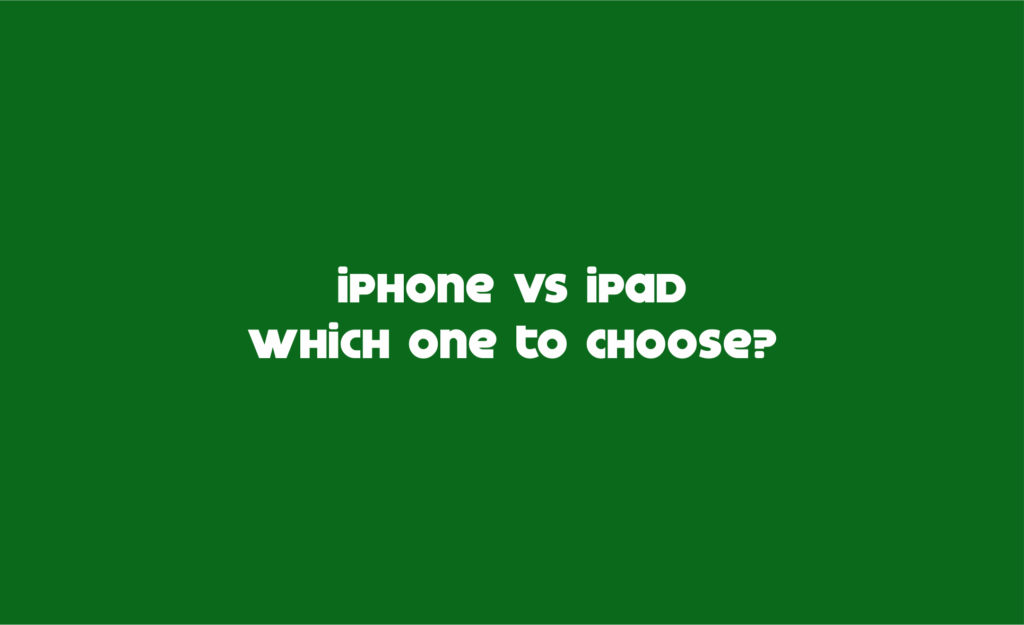 Apple has quite a lot of premium products with an indeterminately small number of users spread all over the world. Of the few that have been released, the iPhone and iPad are the two most popular because of the functionality and flexibility of use that both have.

Although it is made to complement each other, not a few people out there are confused when it comes to choosing between an iPhone or an iPad. If you’re among them, here’s a review of which ones are worth choosing between iPhone and iPad. 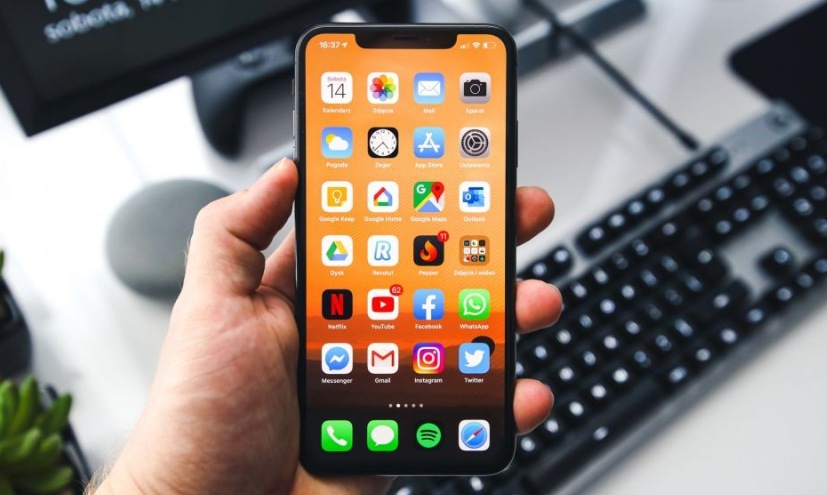 In terms of size, the iPad has a much larger size than the iPhone. iPad Pro with a 12.9-inch screen variant is almost twice as large as the iPhone 11 Pro Max.
With the difference in size between the two, each has different advantages and disadvantages. iPhones are smaller, but they’re easier to carry around and operate with one hand.
Meanwhile, the iPad is not as supportable as the iPhone. However, thanks to the large screen size, it feels more satisfying when used for activities such as playing games or watching movies. 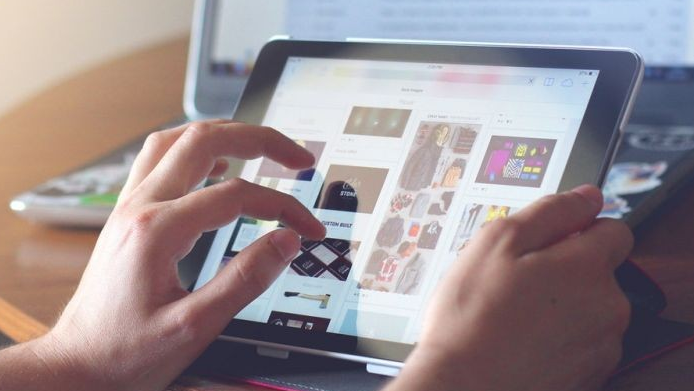 One of the things that can be done on both iPhone and iPad is to make calls. However, for this aspect the iPhone outperforms the iPad.
In addition to via a Wi-Fi network, iPhone can also be used to make calls using a cellular network. Things are different from the iPad, where the premium tablet can only be used to make calls over a Wi-Fi network.
The only advantage that the iPad has in this sector may lie in the satisfaction when making video calls due to its wider and larger screen size than the iPhone. 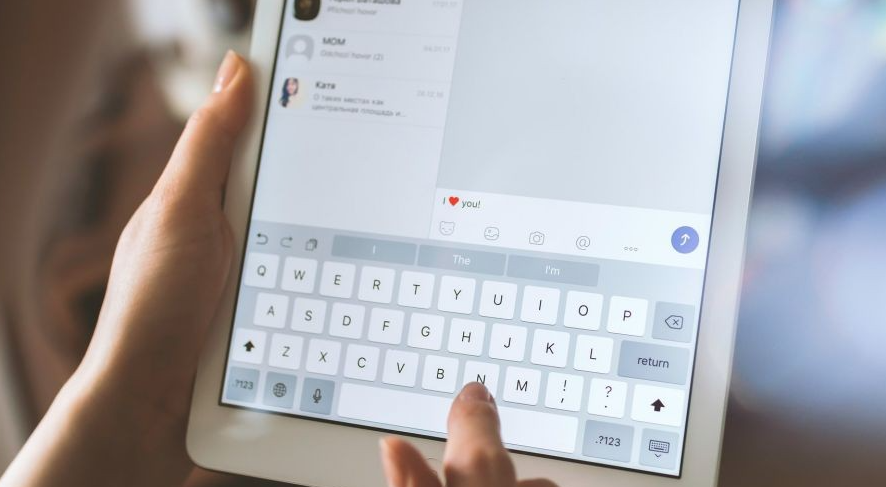 As with making calls, the absence of support for using the cellular network makes the iPad a little behind the iPhone. If your iPhone can be used to receive and send messages via iMessages or SMS, your iPad only supports iMessages and cannot be used to either receive or send messages in the form of SMS.
In addition, the size of the iPad is quite large, it also makes the typing process not as comfortable as the iPhone which has a smaller size and is comfortable to use for typing with both hands. 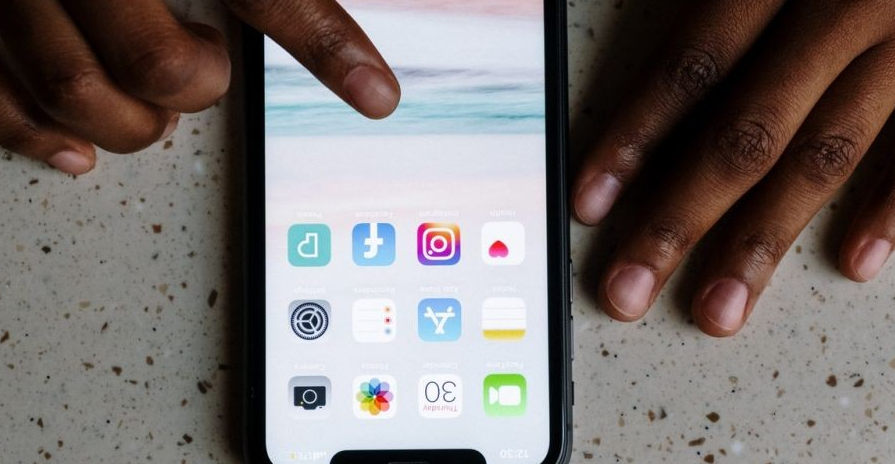 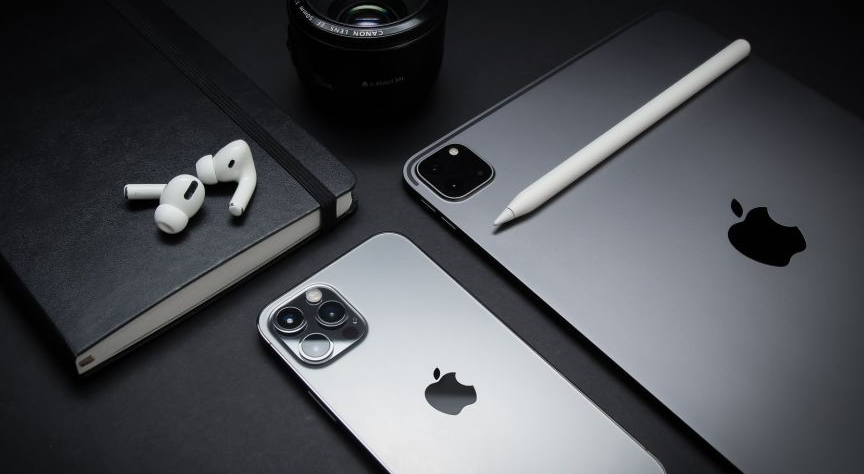 One interesting thing about the iPhone and iPad is the fact that despite having a larger size, the iPad is actually cheaper than the iPhone. In comparison, the price of the iPhone can even be three times more expensive than the price of the iPad.
There are many reasons why this can happen. Some of these include more complete connectivity support, more advanced features, better camera quality, and higher production costs.
In addition, unlike the iPhone which is included in the mandatory device, the iPad is more than an optional device as a companion to the iPhone or an alternative to a laptop.

7. Which one is more worth choosing? 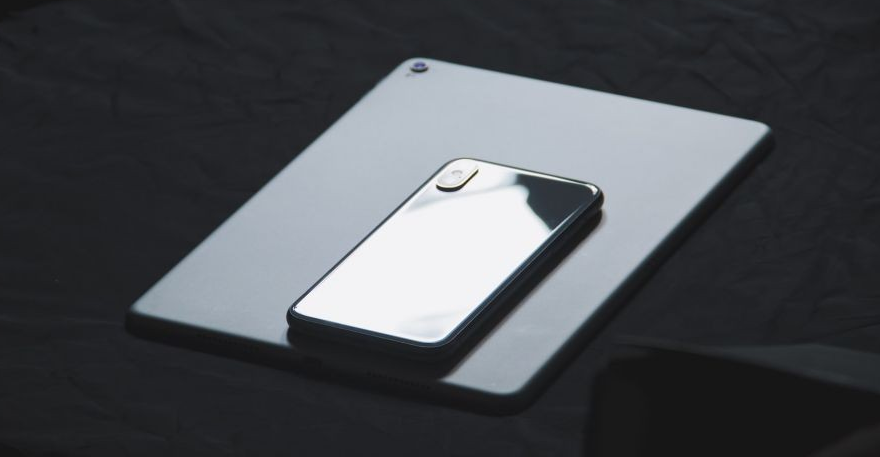 Both the iPhone and the iPad are excellent devices, each of which has its own advantages and disadvantages. The feasibility of both depends on the needs of the user.
If you need a device that is much easier to carry everywhere and on the other hand also supports cellular networks, then the iPhone is the best choice. However, if you need a device as a replacement for a laptop with a larger screen size to be used to enjoy multimedia content or support high productivity, then an iPad is more recommended.
Thus the review of which one is more worth choosing between the iPhone and the iPad. If you are told to choose one, which one do you prefer?
See also  5 Google Calendar Tips to Maximize Productivity
0 0 votes
Article Rating
Subscribe
Login
0 Comments
Inline Feedbacks
View all comments