Skip to content
Home » Intel vs. AMD, Which Processor is Suitable for Your PC? 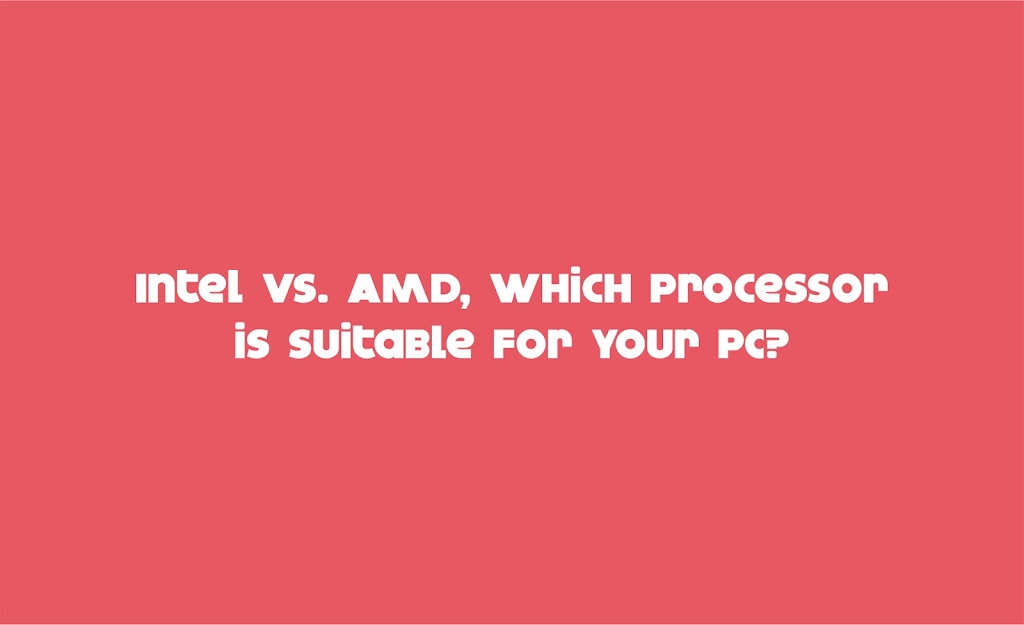 The presence of Intel and AMD in the computing world seems to be a battle between two giants that may last a very long time. Yes, we know that the processors used by laptop manufacturers and assembled PCs are the products of the two giant companies. Oh, yes, actually, it’s not just Intel and AMD that dominate the world of processors.

In addition to them, there is Apple which also makes processors for their products. Then, the processors used in smartphones are also varied, ranging from Qualcomm Snapdragon, Mediatek, OMAP, Exynos, and NVIDIA Tegra. However, this time, we will only focus on the strongest PC processors, namely Intel and AMD.

So, what is the difference between Intel vs. AMD? Which one is suitable for your built PC? Before deciding to buy it, it’s a good idea to look at this article thoroughly.

1. Different shapes will influence your decision to adopt a motherboard 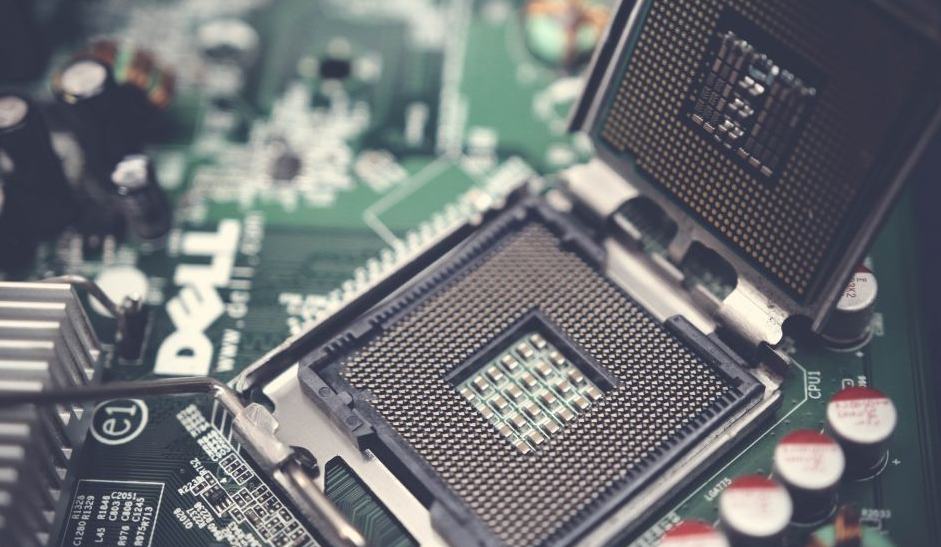 At first glance, Intel and AMD may have similar-looking shapes. However, the two are clearly different in terms of structure and detail. Usually, Intel is made simpler and flatter. Meanwhile, the processor socket is called LGA or land grid array. Some types of processor sockets or connectors present in Intel are LGA 1155, LGA 1150, LGA 1200, LGA 2066, LGA 1151, and so on.

See also  How to Set Up Remote Desktop Windows 10, Easy!

In contrast, amd-made processors have a socket system called pga or pin grid arrays. In general, the PGA on AMD looks to have a very different physique from Intel’s LGA. Yes, that’s why, AMD processors have pins protruding beneath their surface. Some examples of AMD sockets include AM2, AM3, and AM4. Well, this difference will also make you choose a different type of motherboard.

2. Have their own character 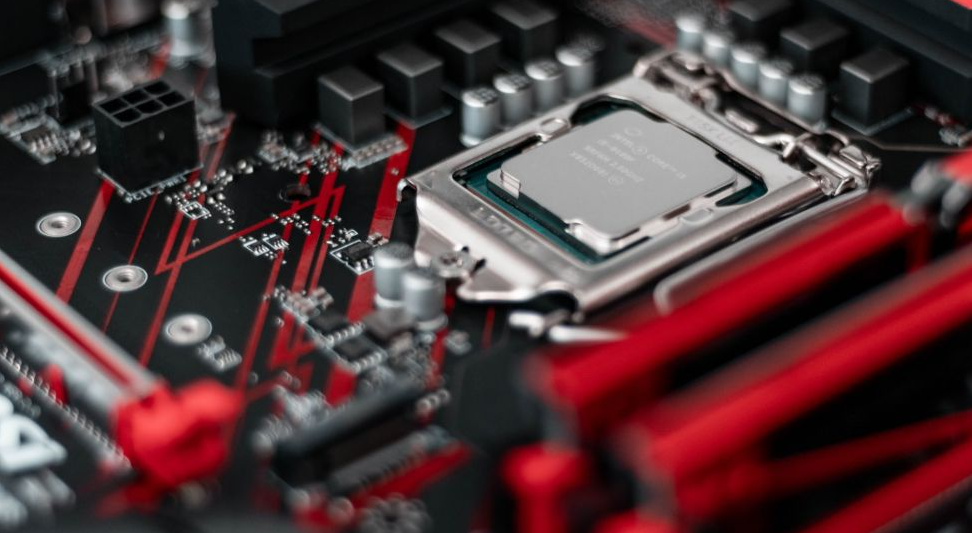 Reported by Windows Central, Intel processors generally focus on the performance of each processor core and this makes it evenly distributed. That’s why, Intel can be used for a variety of purposes in a balanced manner, for example gaming, data processing, multimedia, and other jobs that require maximum work from a processor chip.
Meanwhile, AMD’s character is quite different from Intel’s. Usually, a processor made by AMD will work more powerfully if used as a gaming machine. This is because AMD has faster file transfers than chips made by Intel. AMD’s performance focused on data transfer speeds makes it superior in the gaming sector, especially heavyweights.
However, Intel is able to deliver stable performance on various sides. Although it doesn’t have a transfer speed as high as AMD, Intel processors are actually able to multithread more capable. Well, here, you already understand which way your pc is built. 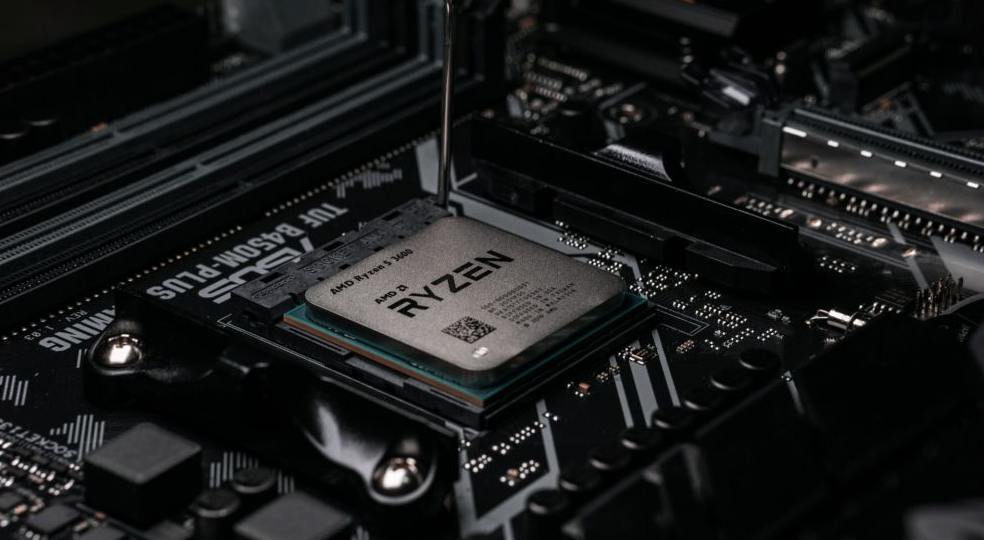 In the world of computers, the term APU or accelerated processing unit may not be as famous as other terms, such as CPU or GPU. However, on processors, APU apparently refers to its mechanism and ability to display gaming graphics. In other words, an APU is a processor that also has a GPU for processing gaming graphics, in addition to a CPU as a data processor.
Well, it must be admitted that AMD has a much better APU than Intel, at least based on the experience of the author. If you don’t include an external VGA into an assembled PC, AMD processors are still considered capable of running many games that are not so heavy, of course when compared to Intel chips of the same class. 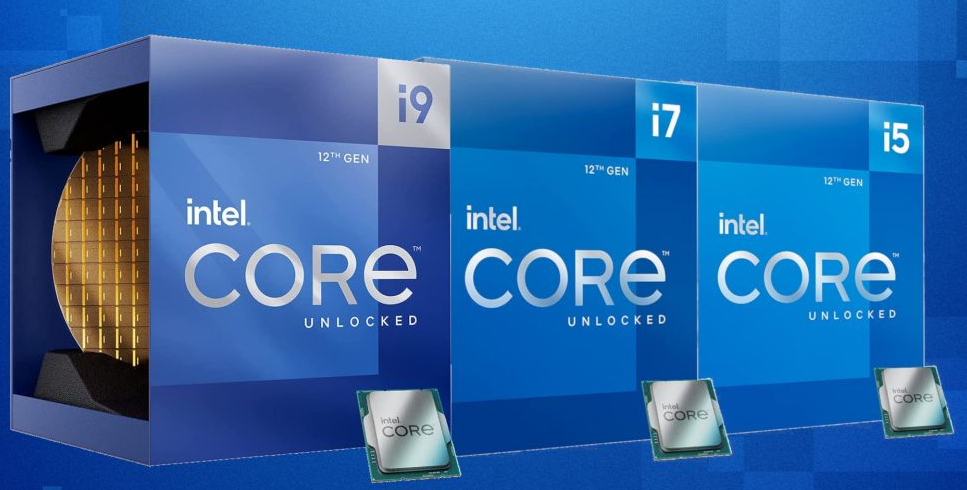 The Statista page has summarized sales data from Intel and AMD in the middle of 2022. As a result, Intel processor sales are still far above AMD, at 63.5 percent for Intel and 36.4 percent for AMD. Since a long time ago, Intel has been considered superior in terms of sales, marketing, and branding.
In fact, PC and laptop users in this world are not only from gamers. Processors made by Intel are widely looked at because they have an image as a stable product for any job to use, including gaming, data processing, editing graphics, and so on.
However, that doesn’t mean AMD has bad branding. If you look at the sales figures from 2018 to 2022, AMD tends to increase even though it is not classified as massive. Their best selling was in the 3rd quarter of 2021. AMD is able to control about 39.7 percent of the world market share.

There is an assumption that AMD processors are sold at a lower price when compared to Intel chips of the same class. It can be said that the assessment has some truth even if it is not absolute. In the past, laptop and PC products that used Intel as their brains were indeed sold at a higher price, even far above the products paired with chips made by AMD.
However, for now, AMD processors already have a high price because the specifications they carry are high-end. If you look at the price and quality, it can be said that Intel and AMD are both powerful, capable, and able to produce the best performance in their respective fields. So, in this case, the choice remains in your hands as the buyer.
Well, what about the story of Intel vs. AMD this time? As it turns out, they do have quite different characters, right? Whatever your choice, adjust it to the budget you have, yes.
0 0 votes
Article Rating
Subscribe
Login
0 Comments
Inline Feedbacks
View all comments