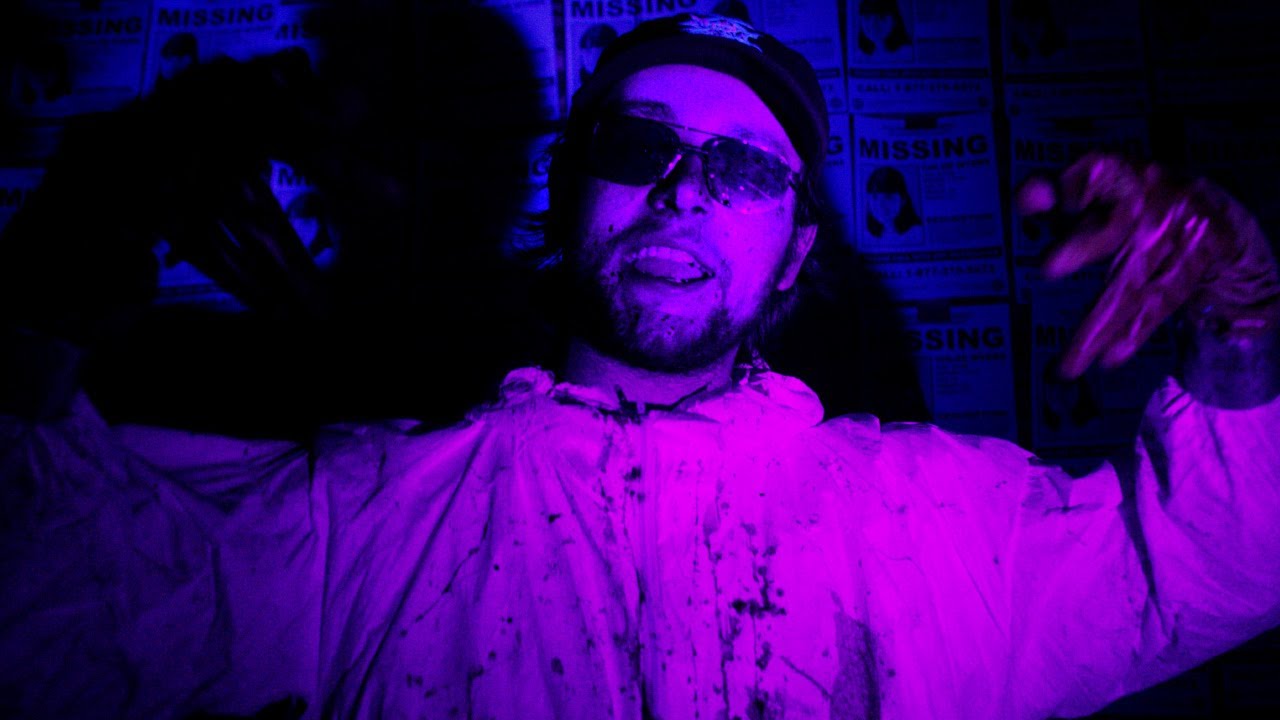 Imma kill a busta motherfucker with a Glock
Have a fucking heart attack
I don’t give a mother fuck about any other shit
Take the shot hold that thought now imma let that _
I’m just chillin with the crew we fuck around that’s how we do
And we fuck with the knife
Fucking with the sherrifs wife?
Throw her down in the dirt
Leave her buried then she squirt
Plain and simple then we dip
I ain’t playin with this shit

Check the time I’ll blow your mind
You’ll never see it coming
I’m becoming evil everyday
A mother fucker stay away
Fuck you up then watch you jerk at 5am?
Take a fucking sip of gin
Pull the trigger say the end

I feel so mother fucking sick of the murders that they do
Blood streaming down your neck [?]
Time to let the pig shut your mother fuckin throat
No questions will be asked [?]
Leave your mother fucking body mutilated in the streets
Looking like a fucking [?] blood all spread out
You think [?]
Bitch you do not [?]
Body so soft from the bullshit I endure
Demons poisoning your body make you picture your demise
Say goodbye to you life because it will end so fast
[?] 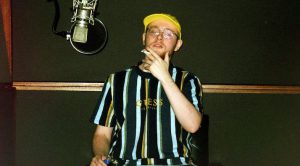 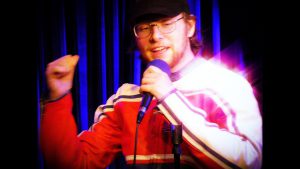