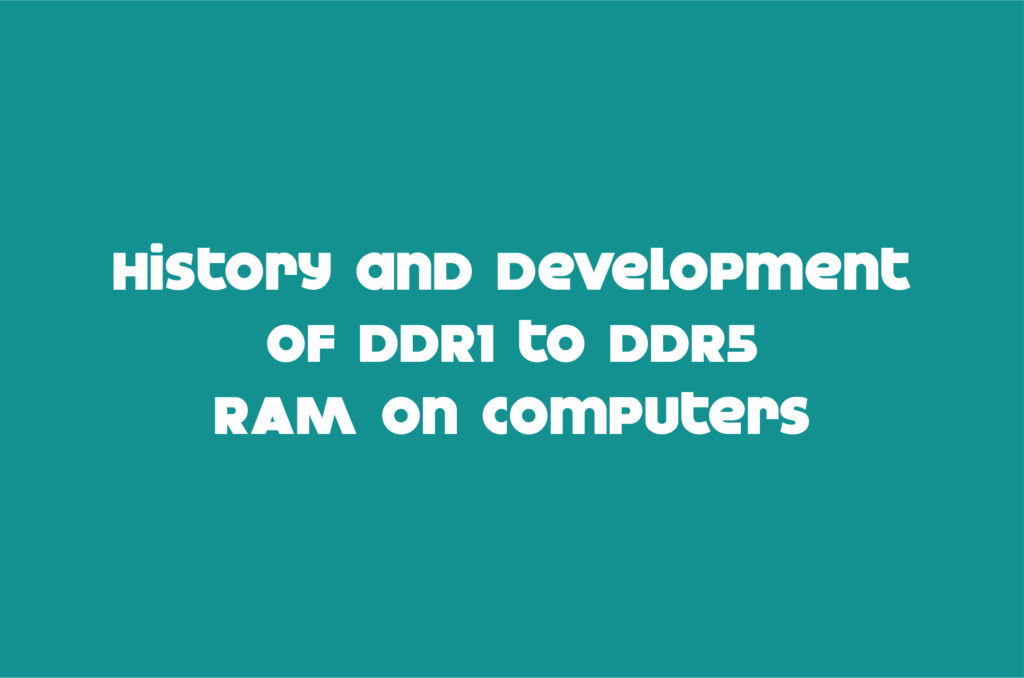 RAM or random access memory is a short-term memory architecture that is embedded in an electronic component. The purpose of creating RAM in computing systems is to make it easier for users to access various temporary memory that is usually needed by the processor to process data.

Well, until here, you already know that RAM is temporary because it can be opened whenever needed. This is very different from file memory which is permanent and long-term and will usually be stored in storage space, such as hard disks or HDDs and SSDs.

Because the RAM mechanism is to store memory for a while, it takes a component that is able to open file cache quickly. That’s why, RAM chips also have DDR technology code in them. What is it and what are the differences between DDR1 to DDR5 in the computer world? Come on, watch it! 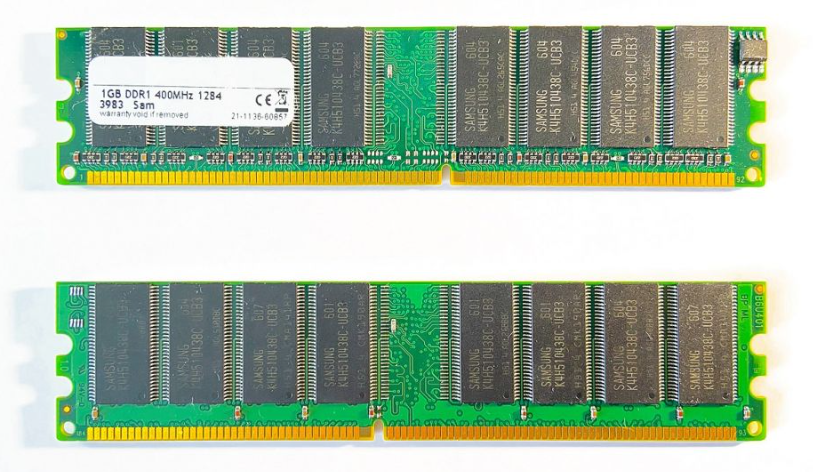 Before discussing further, we will explore a little what DDR technology is. Yup DDR or double data rate is a data transfer technology on a computer that is calculated at one particular turn. Well, DDR itself perfected the previous technology, namely SDRAM which used to be a prima donna along with intel Pentium III.
So, reported by Mini Tool, DDR1 (then simply called DDR) was released in 1997 by Samsung. At that time, Samsung managed to create a RAM component that was already technologically much faster than SDRAM or SDR. In the following year, Samsung and Hyundai (now Hynix) again released a 64 MB piece of DDR1 RAM. 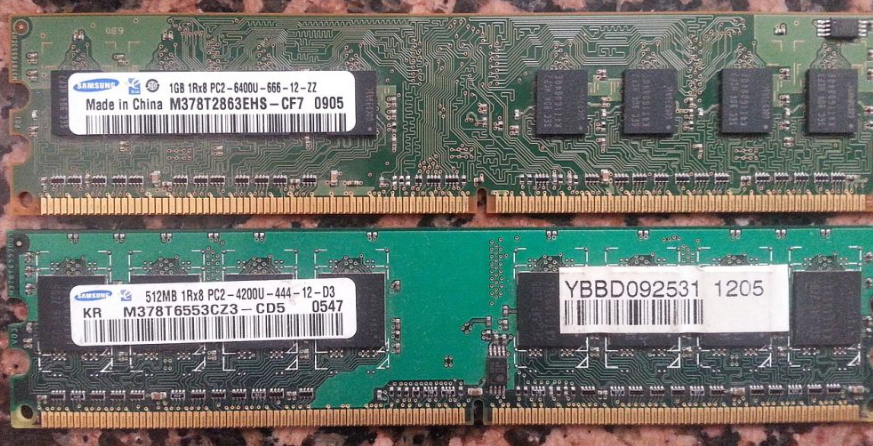 In 2003, DDR2 RAM technology has begun to be released to the market. With a speed and capacity that is superior to DDR1, this technology is finally simultaneously used to equip computer equipment, such as PCs and laptops. The difference with DDR1 is the most obvious is the speed.
DDR2 RAM is already able to run at a speed of 533 MHz to 800 MHz. This means that its ability is almost twice that compared to its older brother. The modules are also very different. DDR2 already uses a 240-pin DIMM module, while its predecessor has only 184 DIMM pins.

Well, unlike DDR1 and DDR2, DDR3 RAM technology is still used by many PCs today. DDR3 is also widely used as a top choice because its ability is still considered capable to perform various heavy tasks. PC Gamer wrote on its website that DDR3 was first released in 2007. Yup, in that year also appeared a lot of good games that can be played on ps3 and Xbox 360 consoles.
That is, the need for gaming on PC also jumped sharply in the graphics sector. When viewed from the age distance, DDR3 still looks much superior to DDR1 and DDR2, which is about 8 to 10 years. The speed of DDR3 RAM is capable of reaching 1866 Mhz with bandwidth of 14.9 GB per second. Of course, the performance is much more than when compared to the previous two DDR. 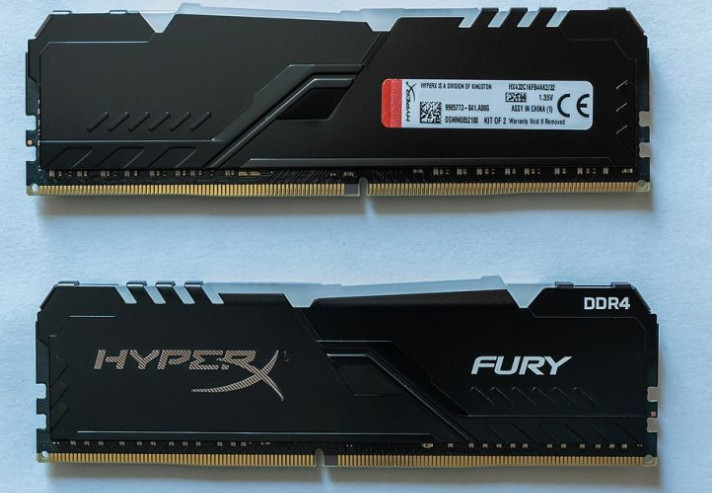 RAM with DDR4 is the most widely used component today. The capability is definitely better when compared to DDR3. This technology was first released in 2014 and began to be used by PC users since 2016 until now. If calculated based on age until 2022, DDR4 is still the longest-lasting memory technology.
The cache storage space on DDR3 consists of only eight internal banks. Meanwhile, DDR4 has twice as many, namely sixteen internal banks. In theory, this will speed up the migration and cache sharing of files from different time intervals. In addition, DDR4 has adopted speeds of up to 3200 MHz with bandwidth of 28 GB per second.

DDR5 is the highest RAM technology today. Released in 2020, RAM with DDR5 is still quite rarely used because of its high price. In fact, in theory, DDR5 RAM will obviously beat DDR4 in a landslide. For the minimum speed alone has reached 4800 MHz. In fact, in some benchmark pages, DDR5 RAM can be increased at speeds around 7200 MHz.
Amazingly, the memory capacity per piece can also accommodate 128 GB. Well, the total RAM that can be combined in DDR5 technology is 512 GB, far surpassing DDR4 which is only 32 GB per chip with a total capacity of 128 GB. However, currently, for daily use and gaming, DDR3 and DDR4 RAM are considered still very capable to run it.
So, when is DDR6 RAM released? Based on some media information abroad, ddr6 ram may go on sale to the market in 2024 or 2025. Although some people predict that ddr6 RAM could only be released in 2027, major manufacturers seem quite optimistic that the latest technology can be quickly released to the market in the next 2 or 3 years.
That was some information and explanations related to RAM and DDR1 to DDR5 technology. Well, hopefully this article can enrich your insights in the field of technology, yes!
See also  3 Ways to Delete Google Accounts on Different Devices
0 0 votes
Article Rating
Subscribe
Login
0 Comments
Inline Feedbacks
View all comments