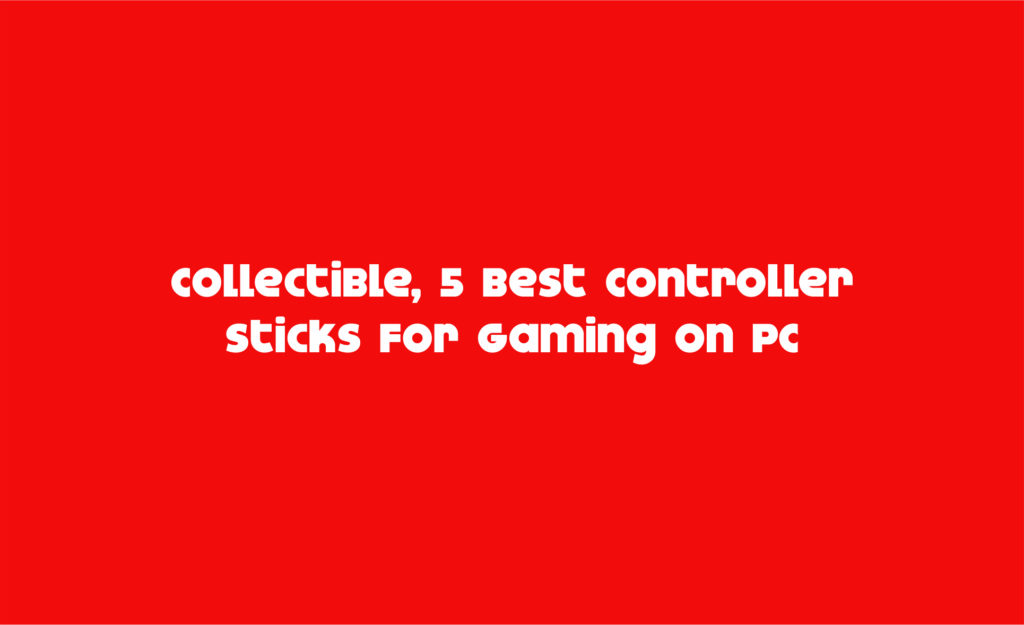 A PC is a platform or computing device that can perform a wide variety of commands and programming. Well, the uses of PC are various, among them for work, graphic design, surfing the internet, playing games, and doing everything related to media.

For PC gamers, a pair of keyboards and mice may be more than enough to accommodate many existing game titles. However, specifically for fighting games, flight simulation, air combat, and racing will be maximized if we move it with a controller stick (joystick or gamepad).

The five types of game sticks below can be collected to complete your gaming PC. So, just take a look, yes! 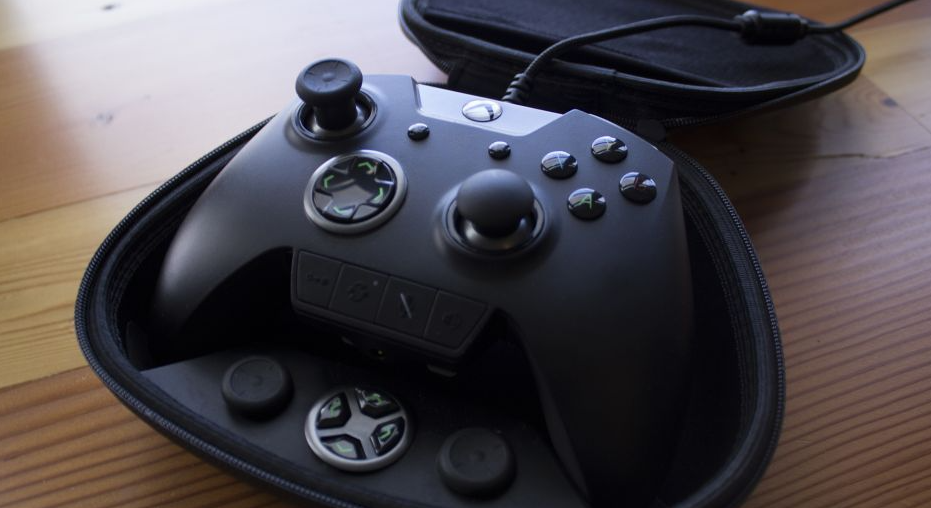 In the world of PC gaming, products made by Razer are quite well known for having good quality and specifications. This game controller is made similar to the original stick paired on the Xbox One console. Well, of course this elegant black stick is also suitable to be played on the console made by Microsoft.
On its official website, Razer Wolverine Ultima can be used for PC and the latest Xbox One and Xbox Series X consoles. However, with a myriad of advantages offered, this product is also negotiated at a fairly expensive price. Yup, in the online store, this controller stick is sold at a price of IDR 2.5 million. So, are you interested in buying it? 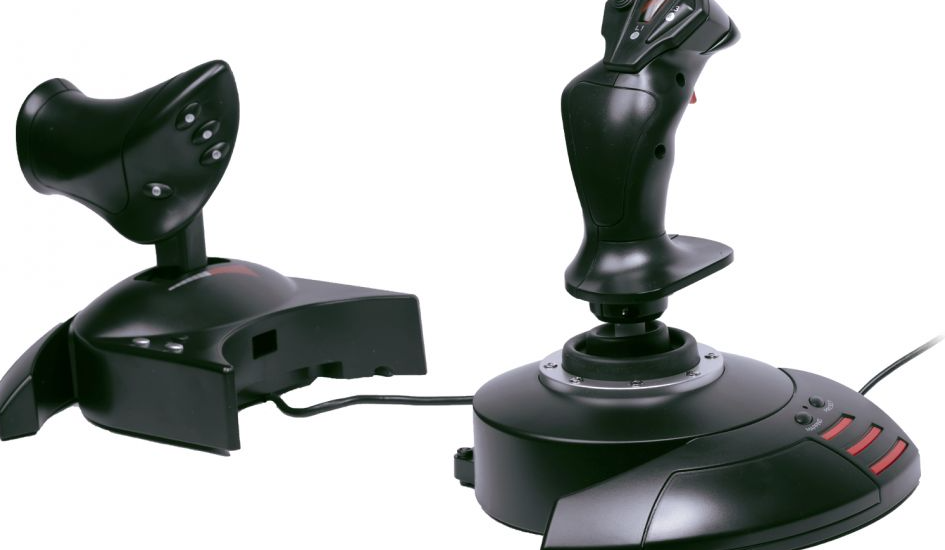 With a price of around IDR1.8 million, the Thrustmaster T-Flight Hotas X is one of the affordable PC controller sticks in its class. If you like flight simulation and air combat themed games, you can make this type of controller the right choice because its task will make it easier to move the plane.
The number of inputs is quite large, which is 12 buttons and you can save these input settings into a configuration. Well, to make it easier for gamers, the configuration can be stored into the internal memory in this controller stick. Come on, you can buy this product at several online stores and don’t forget to ask for the warranty, yes! 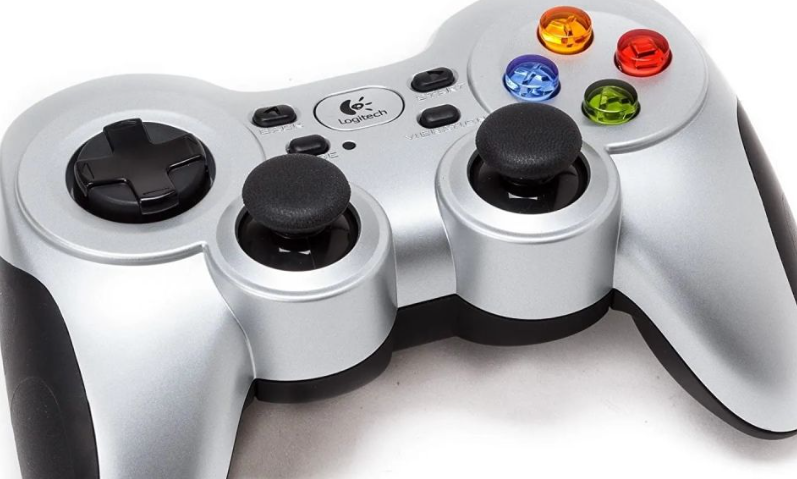 The price is quite affordable, which is around IDR600 thousand only. However, the Logitech F710 cannot be underestimated, you know. The quality of the raw materials used is already quite good in its class. Moreover, the specifications are also quite complete, namely 2.4 GHz wireless connectivity, vibrating features, and of course a universal configuration that is easy to use.
For novice gamers who are looking for a cheap controller stick that is not cheap, you can choose this logitech product. Oh, yes, there are many gamers who also state that this stick feels flexible. That is, it can be used for various types of games without any problems. So, you don’t have to worry about crashing halfway through. 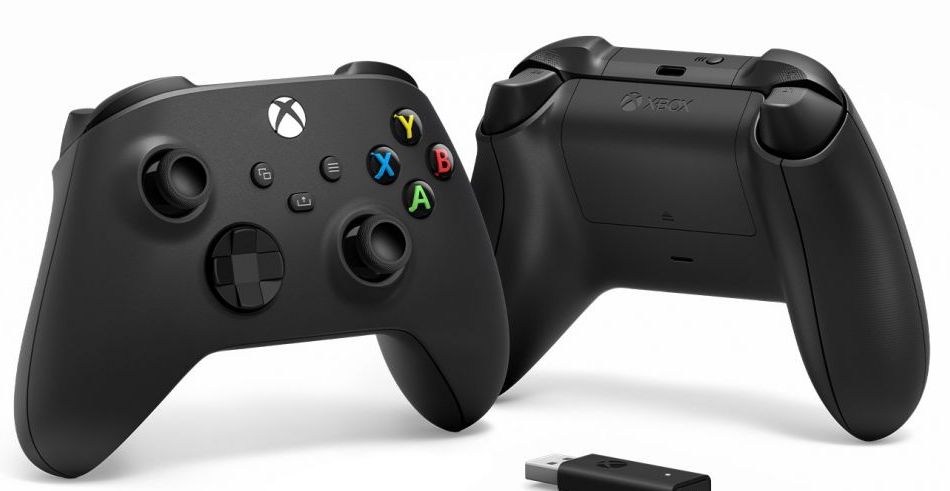 From the author’s experience, using the Xbox One controller stick for PC feels more intense and adaptive. Its just the right weight and quality material make this game controller widely chosen for universal use, namely for Microsoft Windows 10 and Xbox One consoles.
On the official website, this product is sold for 79.99 US dollars or equivalent to IDR1.1 million. This price includes a wireless adapter for wireless connections. However, to run it, the operating system on your PC must also be Microsoft Windows 10 or 11. Oh, yes, also make sure the authenticity of the product you bought. The reason is, many fake products are made similar to this one controller stick. 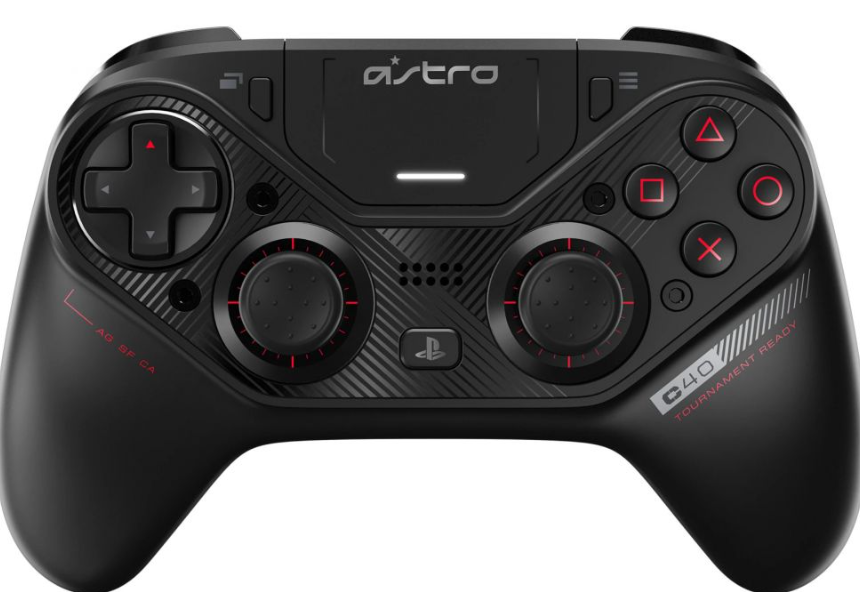 In Indonesia, the Astro C40 TR controller stick is sold at a price of IDR 4 to 6 million. This product can be used to play PC and PS4 games. Well, one of the advantages of this stick is the basic material and technology which is indeed made with precision. Its weight also feels steady in the hand quickly indicating that the product seems expensive.
The modules and some buttons that are all over the body of the Astro C40 TR can also be detached. Of course this will make it easier for us to clean the sidelines of the sticks from stubborn dust. What makes this product even more prestigious is its involvement in various kinds of gaming competitions around the world. Yup, Astro products are often used by gamers or esports athletes as their official controllers.
Playing multiple types of games with controller sticks will make everything even more complete and exciting. However, you should still be wise in managing your budget for gaming, okay!
See also  5 Character Cookie Run: OvenBreak Made of Chocolate
0 0 votes
Article Rating
Subscribe
Login
0 Comments
Inline Feedbacks
View all comments