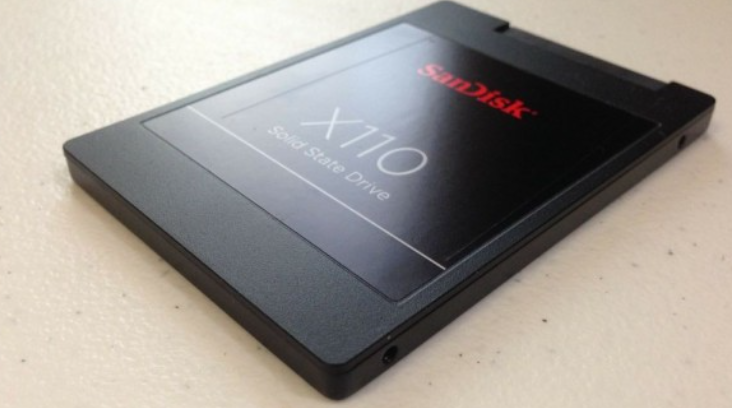 Currently, SSDs are still not as popular as HDDs, but many newer laptops are equipped with SSDs instead of HDDs, especially laptops designed for gaming, graphic design, and content creators. Thus, it is clear that SSDs have many advantages over HDDs that manufacturers and laptop users are starting to switch to using SSDs.

If you are also considering switching to an SSD, below will be presented some of the advantages of an SSD that might make you more determined to replace an HDD with an SSD. 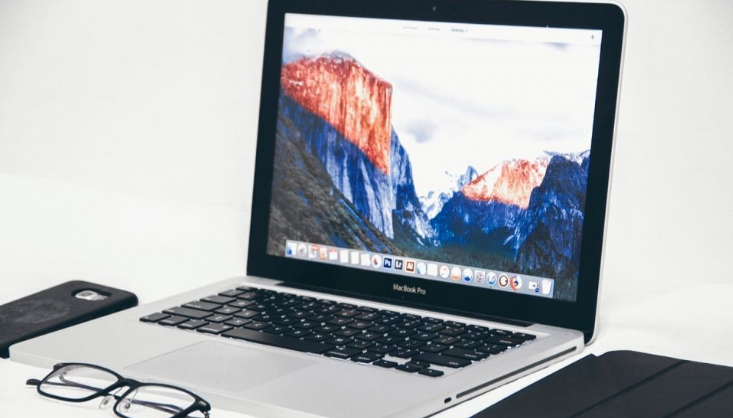 SSDs have much faster read and write speeds than HDDs. Therefore, you can transfer files and so on more quickly. In addition, the activity of searching for files and opening various heavy programs will also be faster. Also, the boot process for laptops that use SSDs is much faster than for HDDs.

So, using an SSD allows your productivity at work to increase. The time you use to work in front of the laptop will also not be wasted just waiting for the program to load. 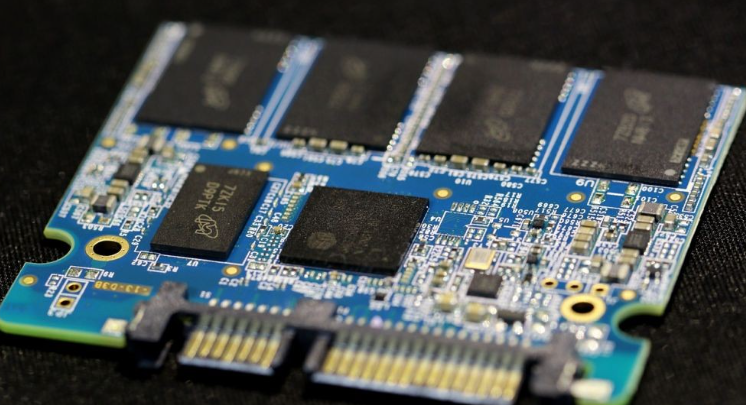 Inside the HDD there is a moving component in the form of a disk that makes HDD power so wasteful. On the other hand, SSDs don’t have any moving parts, so storage with SSDs requires very little power.

That way, replacing HHD with SDD will make the laptop battery last longer because it consumes less power. This is of course advantageous for those of you who often work with laptops outside because you don’t need to charge them frequently and look for a place where there is a power outlet.

If you pay attention, at this time, laptops that have thin bodies generally use SSD storage media. The reason, SSD has a small physical size and is thin. Because of their smaller size, it is certain that SSDs also have a lighter weight.

If you want to use compact and high-performance storage media, SSD is the right answer to accommodate your needs.

4. There are no moving parts so it is not noisy 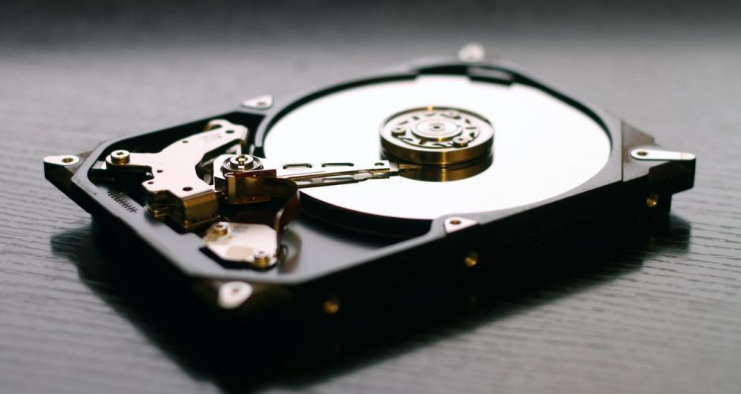 If you use a computer or laptop that uses HDD storage media, you must have felt vibrations on the device. This is because in the HDD there are moving components in the form of a disk. This dish is useful for storing data and will spin when a laptop or computer is used.

It’s different with SSDs that don’t use mobile devices at all. Thus, replacing the HDD with an SSD will make the computer more comfortable to use because there is no vibration from the disk that causes noise. 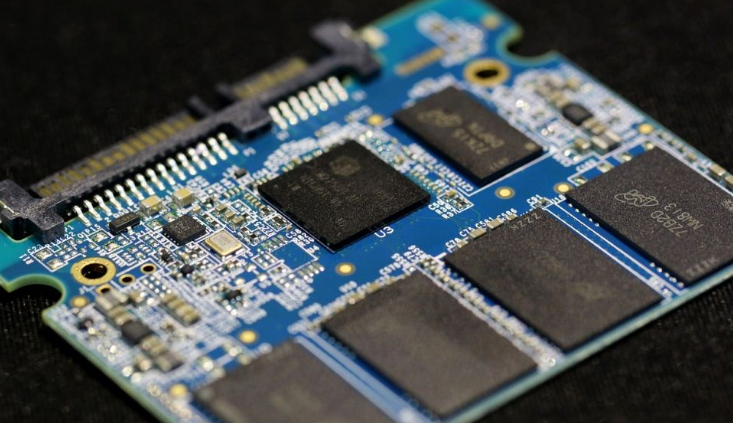 Many people think that SSDs are safer than HDDs. The reason is, in the SSD there are no moving components that are used to store data, such as the disk on the HDD. Thus, the risk of file corruption becomes smaller.

In addition, the absence of mobile devices in the SSD makes this storage medium more resistant to shocks. It’s different with HDDs which are more sensitive to shocks because there are discs in them. For this reason, many people feel that SSDs offer better security than HDDs. 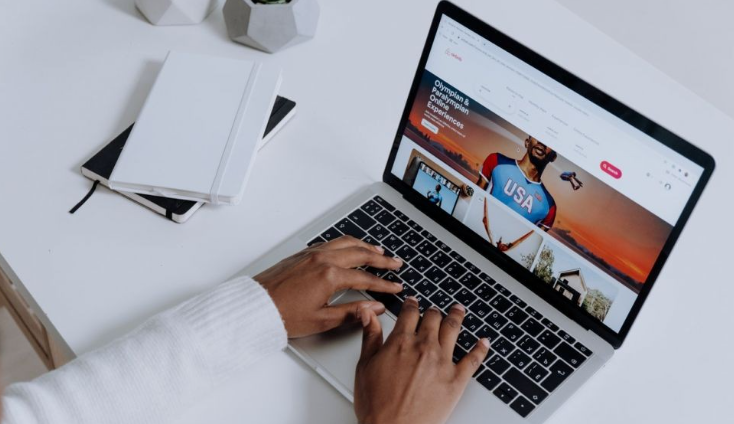 HDD works by applying mechanical elements that make it heat up faster. As a result, the computer or laptop will heat up easily, the performance will be slower, and the HDD will be damaged more easily.

In contrast, SSDs only use microchip components to read data. That way, a laptop that uses an SSD will not heat up easily even if it is used for a long time. 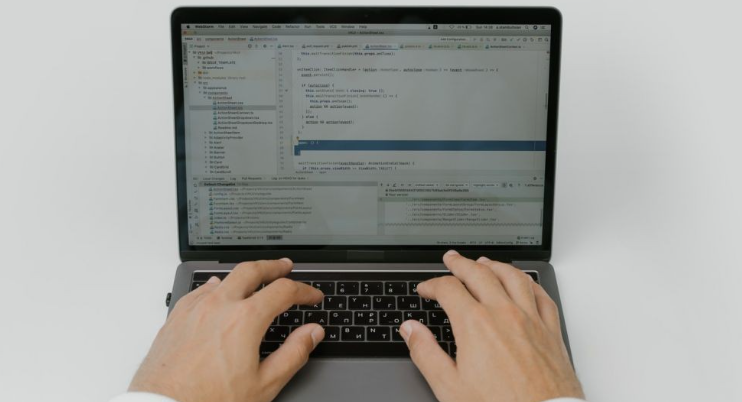 When opening many programs at once, the performance of a computer or laptop with HDD storage media will be slower, especially if you open heavy programs. However, you will not experience this problem if you are using an SSD.

This is because the SSD read speed is very high so you can multitask without making the laptop’s performance too slow. For this reason, SSDs are perfect for those of you who are used to working with heavy programs or multitasking.

So, are you interested in replacing HDD with SSD? Although SSD has a relatively more expensive price, this is of course in accordance with the advantages offered.