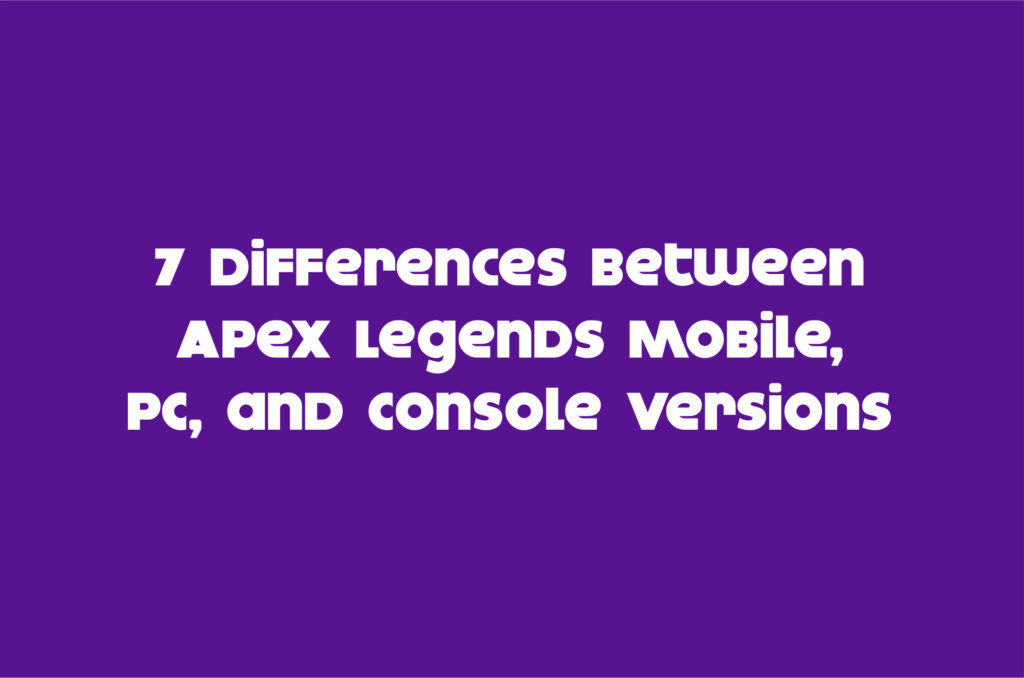 Apex Legends is one of the largest Battle Royale-themed game franchises developed by Respawn Entertainment and published by EA since February 4, 2019. Apex Legends continues to grow and manages to attract new players in each season, so decided to widen its wings by releasing Apex Legends in mobile form.

Apex Legends is one of the best games because of its player-friendly system, for example, the rewards they give every time a player manages to level up. But there are some differences that make Apex Legends Mobile different from the PC version.
On the PC or console version, you’ll get apex pack and legend token every time you level up and special gun charm at every multiple of level 100. While in the mobile version you will get tokens and legends at a certain level.
The PC and console versions of Apex Legends generally provide 6 free legends to play. Unfortunately, on the mobile version you are only given one legend and are required to complete the tutorial and then raise your level to open the legend.
But there is no need to worry, because you will also receive Flux which can later be exchanged into skins available in the store.

Because Apex Legends Mobile developers understand the target of mobile game players who like to play in a short time, can be played anywhere, and still get the core of the game, they provide 2 special modes that you can only find in the mobile version, namely Team Death Match and Quick Battle modes.
In Team Death Match (TDM) mode you will fight enemies in 6 vs 6 battles, who manage to get the most 30 kills will be the winner. In each team can only have one different type of legend and free to choose two weapons in the spawn place. There are two versions of TDM provided by this game, namely you can spawn in the base or in a random position.
While the Quick Battle mode you will still play in the form of Battle Royale but with a smaller playing area and only half the number of players from the usual mode. This mode is perfect for those of you who want to play in a short time but still get the core of the Apex Legends game. 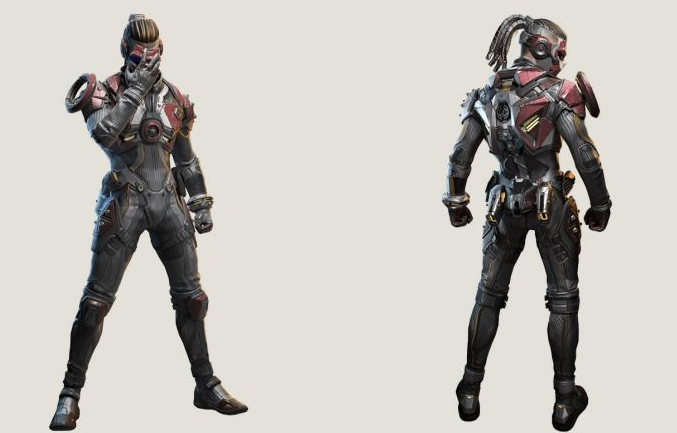 Just because it’s moving in mobile form you’d think Apex Legends would give you the collection of old skins they once offered in a PC or console version. Make no mistake, the developer is very concerned about the player and wants to give an exclusive impression.
In the mobile version they also provide a battle pass feature for players who want to get more rewards from playing. The developer provides two types of battle passes, namely the free or premium version.
The higher your battle pass level, the greater the reward you get. Of course, in the mobile version you will get 3 legend skins and 1 weapon skin that you cannot get in the PC or console version if you buy the premium version.

For those of you who have played the PC or console version, you must feel confused when playing the mobile version. Not only in terms of control and appearance, but in terms of meta as well.
Many have speculated that in the mobile version you will play Apex Legends in season 3 because of the small number of legends, the small number of weapons, and the same map when Apex Legends PC was in season 3 when it was still soft launch.
But after the release apparently the developers have considered a special patch note for mobile players so as not to be left behind from the PC or console version.

Playing on the small screen has become an obstacle for mobile game connoisseurs, especially for games with shooter categories. But don’t worry because it has provided features to overcome the problem.
In the mobile version you have the option to play in First Person Perspective (TPP) or Third Person Perspective (TPP) mode when choosing match mode. But you don’t need to be confused because when playing you are also still given the freedom to change the appearance by touching the screen in the left-bottom corner.
Of course, this feature is not provided for the PC or console version because the developer wants Apex Legends to be a shooter game with a first-person look. But for the sake of a different gaming experience, developers provide exceptions for the mobile version. 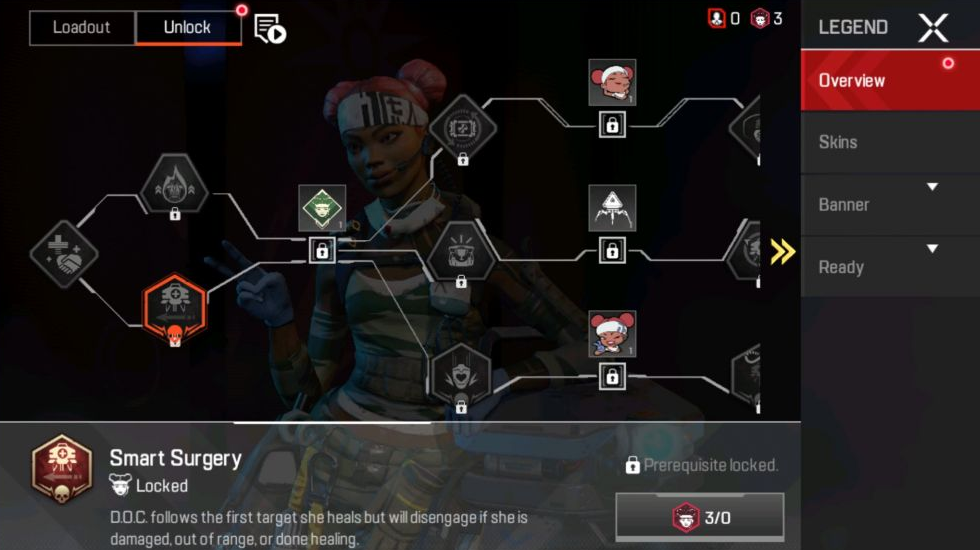 Apex Legends Mobile introduces a new feature that makes the legend you play different from the PC or console version. They provide a perk feature that allows you to create the ‘setup’ you want on the legend you play.
In this feature there are three perk categories that you can use separately, namely General, Finisher, and Ability. You can set three setup slots that have been provided for each legend. You can unlock locked perks by playing certain legends and earning tokens.
The difference between Apex Legends mobile, PC, and console versions is certainly fun to observe. There is nothing wrong with you trying all the media provided by the developer to get its own sensation from playing this game.
See also  5 Newest Horror Games 2022 that You Should Try
0 0 votes
Article Rating
Subscribe
Login
0 Comments
Inline Feedbacks
View all comments 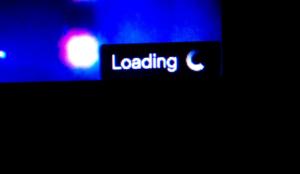