Skip to content
Home » 7 Best Features Only on Google Pixel 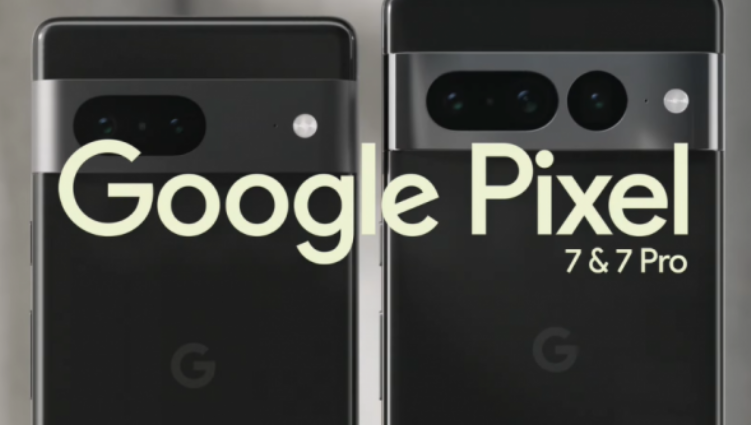 Google’s Pixel phones are known for the simplicity of their UI, but that doesn’t mean Google doesn’t bring special features to their flagship phone. In fact, Google gave birth to quite a number of features for the Pixel where most of which are even available and can be enjoyed on the Pixel only. Although some can be used on other cellphones through the help of third-party applications, the maturity of their features still can’t be compared to those on the Pixel. Here’s the list! 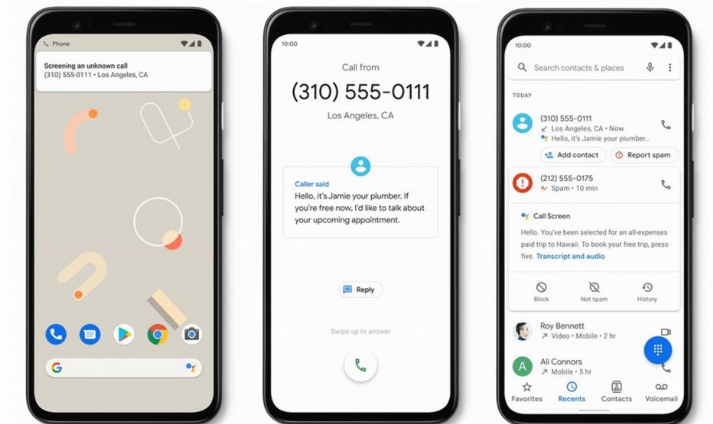 Call Screen is a very helpful feature to avoid unwanted calls from unwanted numbers. This feature uses Google Assistant to answer calls from unknown contacts. This feature will also ask the caller the reason why making the call. After seeing the answer, the user can decide to hang up, answer or respond to the incoming call with a suggested message. This feature is available on all HP Pixels. 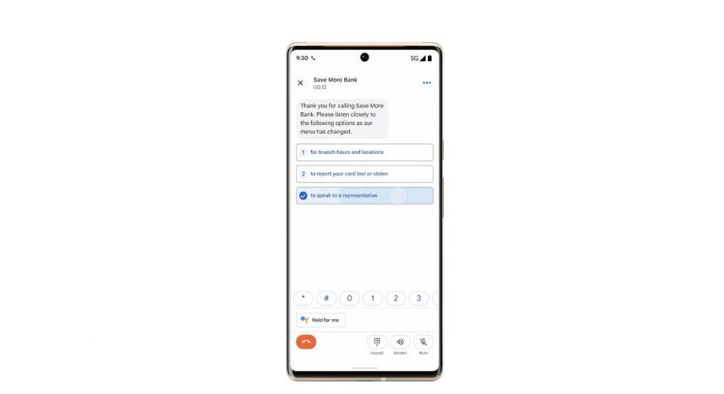 Direct My Call is very interesting because this feature will visualize what the automatic call is saying so that users don’t have to wait long to be read out one by one. The visualization in question is displayed through a kind of menu where the user can then directly choose. If desired, users can also share their call data with Google to enhance the Direct My Call feature. This feature is available on Pixel 3a and up, and requires a new version of the Phone app. 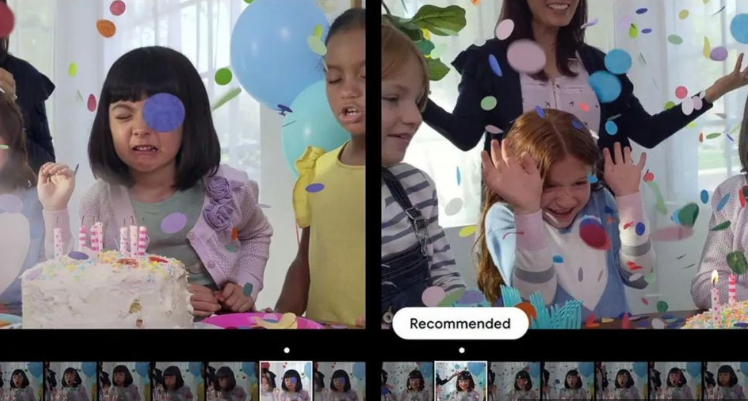 Top Shot has been around since the Pixel 3 series, but until now it hasn’t been fully available on cellphones other than the Pixel. This feature captures and analyzes up to 90 images before and after the user takes a picture. This feature is made for those who are afraid that the best moment they want to capture has been missed. After taking a picture, through Top Shot, Google will immediately recommend which image is the best based on many factors including lighting and other technical data.

Magic Eraser utilizes Google’s Tensor chipset technology to remove or remove unwanted objects from an image. To use it, users don’t do image editing in Photos then go to Tools and select Magic Eraser. Later, the user just needs to circle which object they want to get rid of. Because it uses Tensor technology, Magic Eraser can only be used on the Pixel 6 series and above. 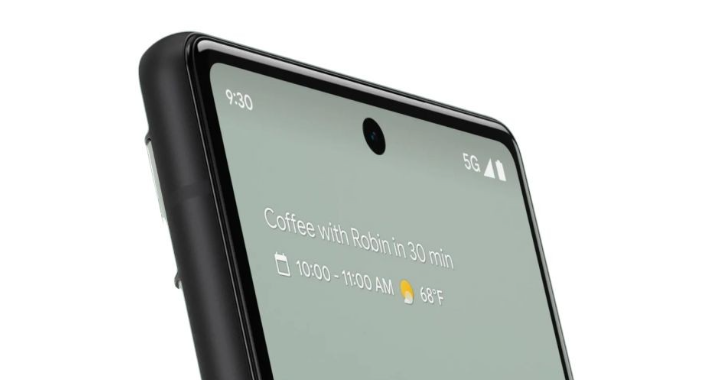 Although not a specific feature designed for the Pixel, the HP made by Google is the best in the use of At A Glance. How come? At A Glance is a built-in feature of Pixel Launcher and upgrades are usually made to the Pixel phones first. At A Glance itself is an interactive widget that can change based on important information. These widgets typically display the weather, but can also display currently playing songs, calendar events, and other information. 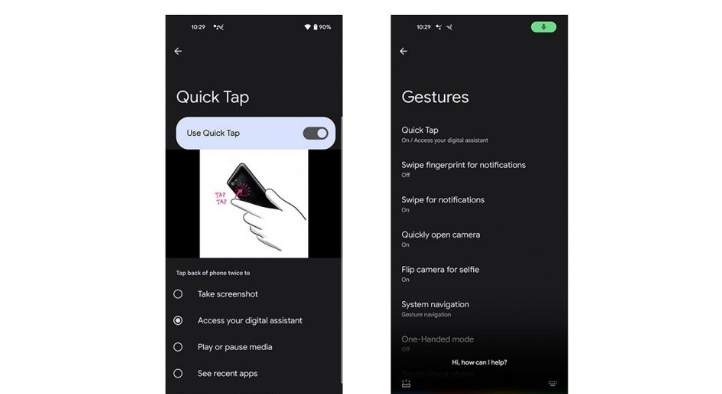 Quick Tap may be one of the coolest features presented on the Pixel in recent years. Simply put, this feature makes the back of the Pixel more useful. Users can customize whatever commands they want when they tap the back of the Pixel twice. Some of the commands that can be selected include taking screenshots, accessing the digital assistant, playing/pausing media, displaying notifications, and opening applications.

See also  5 Newest Horror Games 2022 that You Should Try 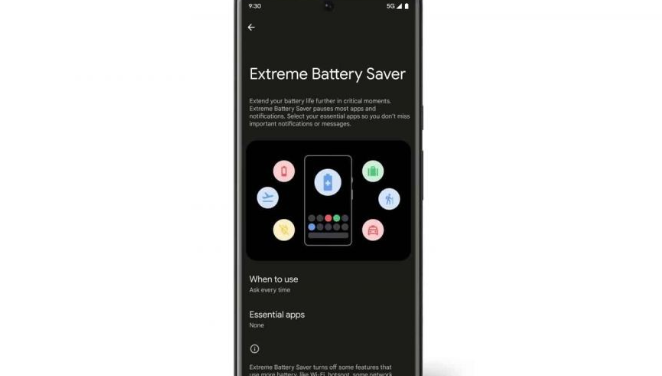 That was a review of some of the best features that are only available on the Google Pixel. The features above prove that not only is it selling Google’s big name and old OS update guarantees, but also advanced features that can’t be found on other cellphones.