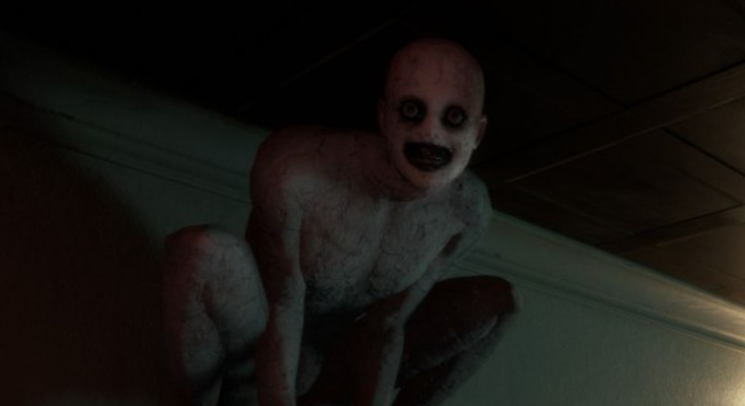 For those of you who like to test your guts every night with horror games, there’s good news! There are lots of new horror games released in 2022.

In addition to getting a positive response, these horror games managed to provoke gamers ‘ fear unexpectedly through the concept of out-of-the-box gameplay. Are you ready to test your guts with this latest series of 2022 horror games? Before playing it, take a look at the following reviews, come on! 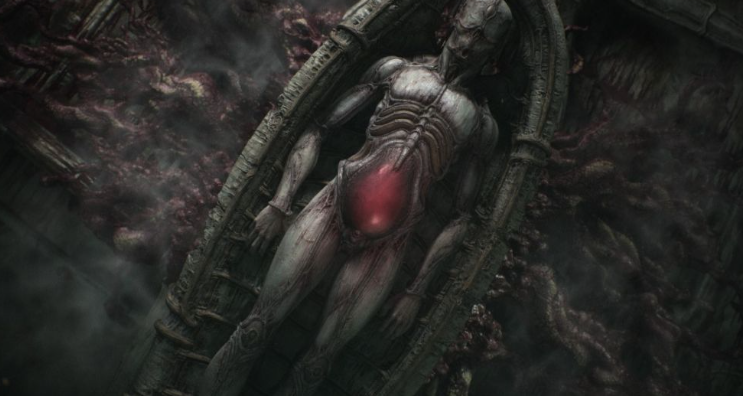 Scorn is the latest horror game that invites you to play in an underworld world filled with all kinds of very scary parasitic monsters. Not only scary, but Scorn also managed to provide various disgusting moments containing body parts that could make you feel nauseous while playing the game. You will feel all these visual things from the first-person point of view.

There is no dialogue between characters in this game so you will immediately explore the surrounding environment directly. You have to solve puzzles while battling various kinds of troublesome monsters.

Thanks to a very cool visualization design wrapped in a very scary atmosphere, Scorn is trending among gamers right now. You can play this game on PC or Xbox Series X platforms. 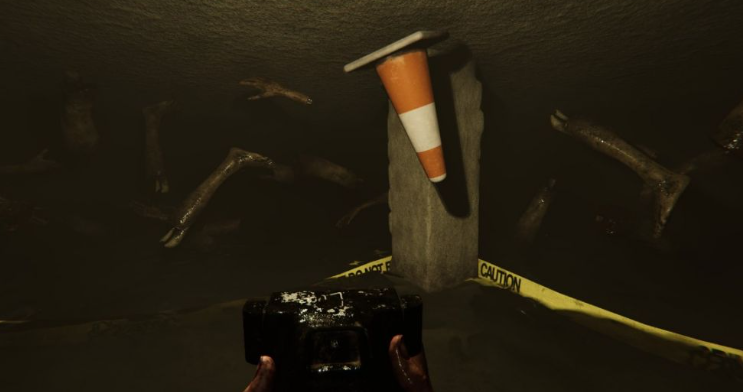 Are you looking for a scary psychological horror game like Silent Hill or Amnesia: The Dark Descent? Then you have to try Madison! This game received very positive comments from gamers thanks to the very tense horror atmosphere of the graphics and audio that so supported the atmosphere.

You will play as Luca, a boy who wakes up in a dark room in his family’s house. With a body covered in blood, Luca must solve complex puzzles by collecting certain objects or photographing an object in order to stop the terrible demonic ritual of Madison, the serial killer demon. Unfortunately, Luca’s family households a myriad of mysterious things that are ready to give you goosebumps throughout the game.

This game uses a first-person point of view. During the game, you will be accompanied by a camera that serves to capture the whereabouts of the ghosts. You can test your guts with this game on PC, PlayStation 4, PlayStation 5, Xbox Series X/S, and Nintendo Switch platforms. 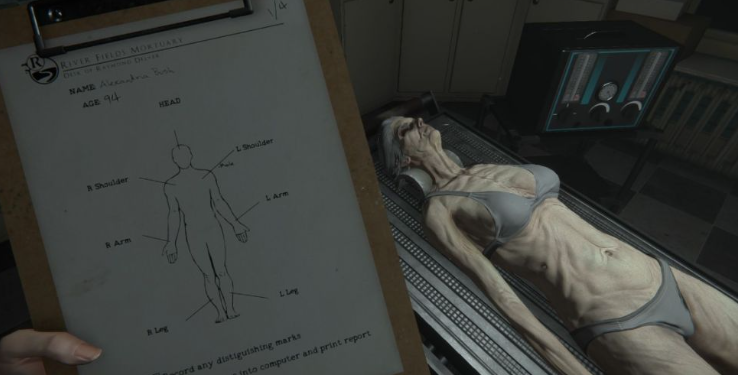 Don’t assume that The Mortuary Assistant is a mainstream horror game. This horror game can surprise you instantly thanks to jumpscare moments that often happen randomly.

You will play Rebecca Owens, a woman assigned to a morgue to examine every corpse that exists. However, the house is haunted by various kinds of demons who are ready to disturb you while working. During play, you also need to solve puzzles which are usually certain objects or strange things that you get while identifying corpses.

The Mortuary Assistant has various endings, making it suitable for those of you who want to play it repeatedly. You can enjoy this game on the PC platform. 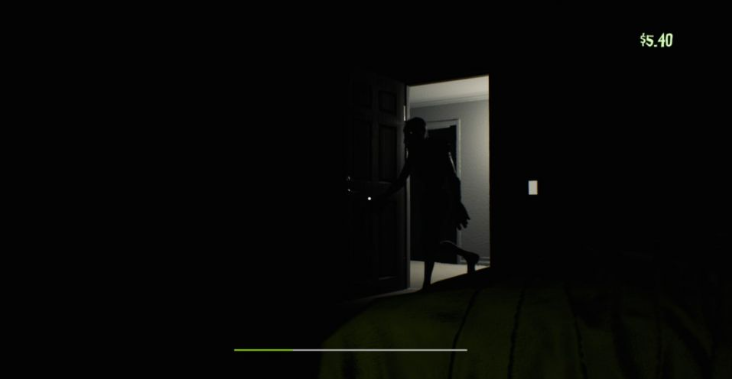 Want to know what it’s like to be a thief who robs a haunted house? Boo Men is the right game for you. Although it was only released in September 2022, this game has received a positive response from gamers on the Steam platform.

Your task is very simple. You have to steal certain items in a building. It looks easy, however, it can turn into the worst moment in the event of a power outage. You must be ready to turn on the electricity generator again while escaping from the ghosts that are waiting for you in the dark.

Boo Men has both single-player and multiplayer modes. There are four difficulty levels that you can choose from, namely Easy, Normal, Hard, and Insane. You can play this game on the PC platform. 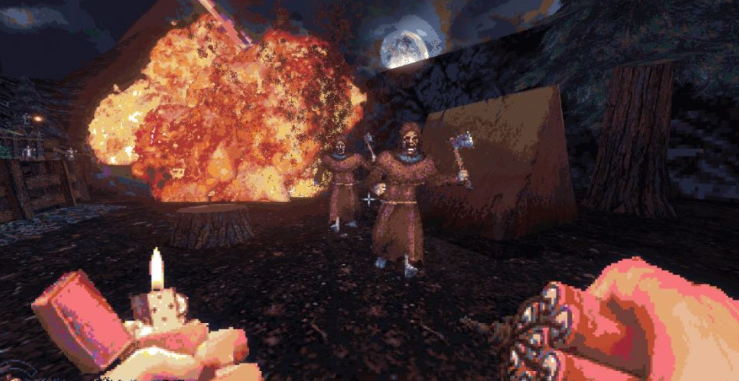 CULTIC is a first-person shooter horror game with retro graphics like old games like Doom 1993 and Blood. Edits, make no mistake! Although the graphics are retro, the gameplay has managed to provoke a positive response from many gamers thanks to the shooting action that is very crunchy, stylish, and tense.

During the game, you will face enemies from heretical groups. Not only that group, but you will also be faced with various kinds of strange creatures such as skulls or monsters. You are free to create your attacks as you wish because of the many variations of weapons that you can use.

For now, CULTIC has 10 maps and a survival mode. This game will also get a DLC Update in the future as a continuation of the game’s story. To this day, this game can only be played on the PC platform.

The moment of testing your guts can be even tenser with the presence of a series of the latest 2022 horror games. But, watch out! The games above can potentially give you goosebumps and can’t sleep through the night if you’re not mentally strong when playing them, right?