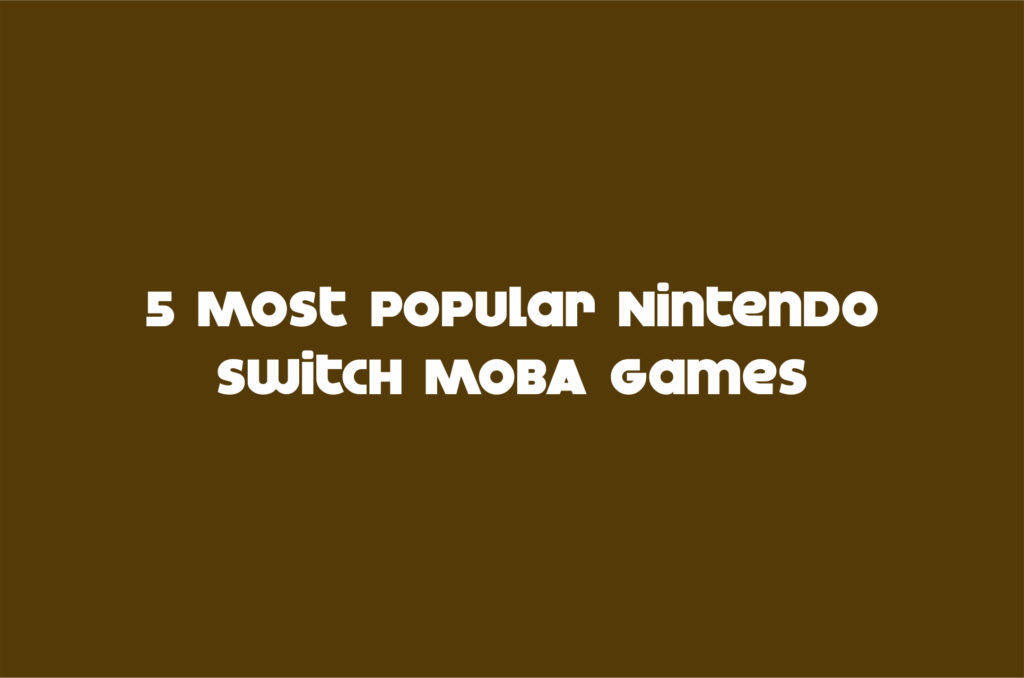 In recent years, MOBA has become a type of game that is increasingly in demand by gamers in various parts of the world. Because, players from various countries can meet each other and communicate on similar battlefields through an internet network connection. 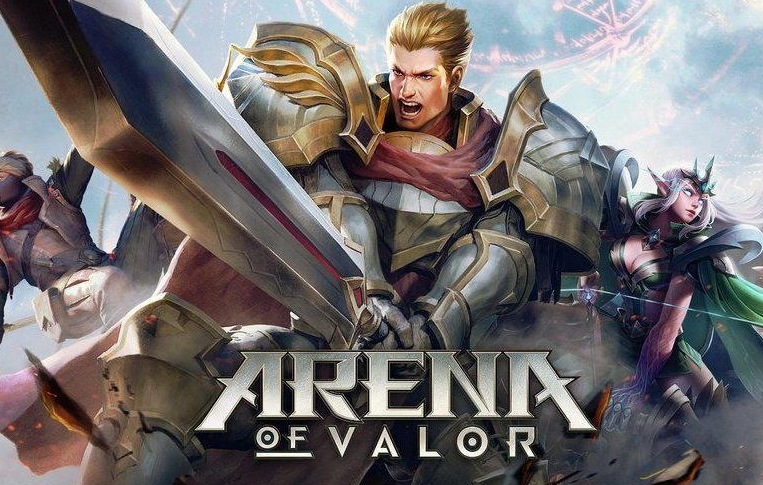 Arena of Valor can be played on various consoles including Nintendo Switch. This game is also very popular on smartphone devices and is included in the ranks of the best-selling MOBA games of all time.
Arena of Valor offers several choices of exciting modes that players can play including classic 5v5 Grand Battle, 1v1 Black City Arena, and 3v3 Shadow Duel.
One of the attractions of this game is its stunning graphics quality so that it can spoil your visuals. In addition, you can also play hundreds of superhero characters with different levels of power. 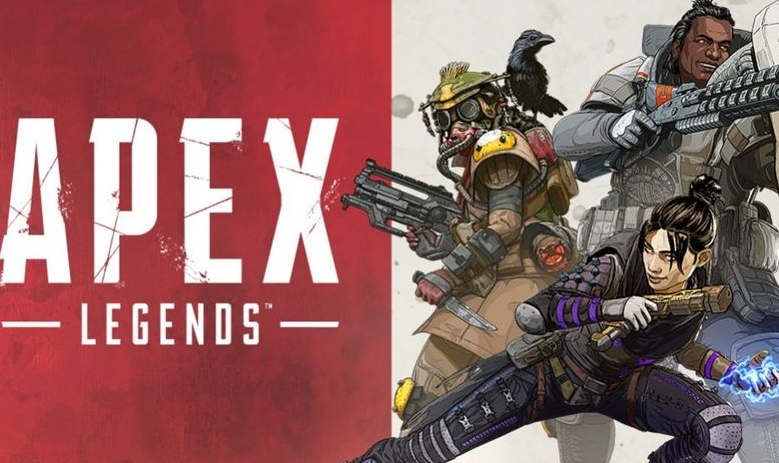 Although Apex Legends was first released in February 2019, Nintendo Switch users can only enjoy this game in March 2021. Apex Legends is a game developed by the world’s leading game company, Electronis Arts. In this game, the players will form a squad and then fight against other players’ squads from all over the world.
The goal of the game is quite simple which is to be the last player to survive the fight. It takes strategy and good communication between players to achieve victory in the Apex Legends game. 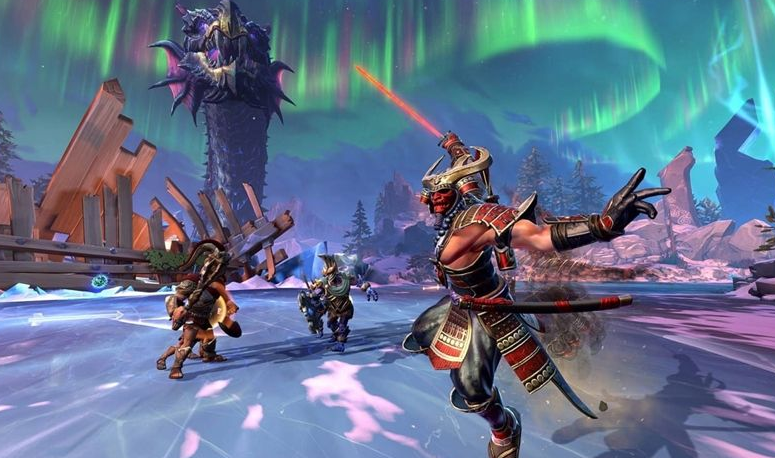 Unlike most MOBA games in general, Smite carries mythological characters from various countries such as Greece, Egypt, Japan and others.
In this game, players from all corners of the world will be connected in one battleground and compete against each other with a deadly combination of moves. One of the most famous and strongest characters in the game Smite is Zeus who is an ancient Greek god. 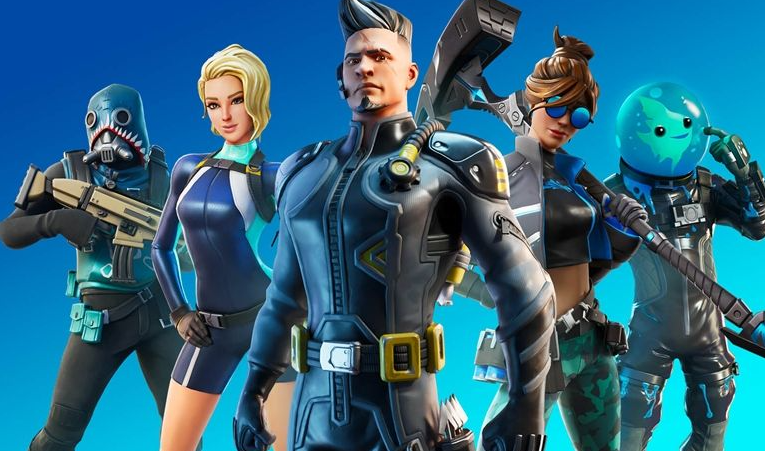 Discussing MOBA games, it’s incomplete if you haven’t included fortnite games that have millions of fans. However, in the Nintendo Switch version, there is no Save The World mode which can usually be played on PlayStation 4 and PC consoles.
Fortnite is known for its attractive way of playing, namely later you will be faced with other talented players who are connected online. It takes skill and high creativity to be able to win every battle. 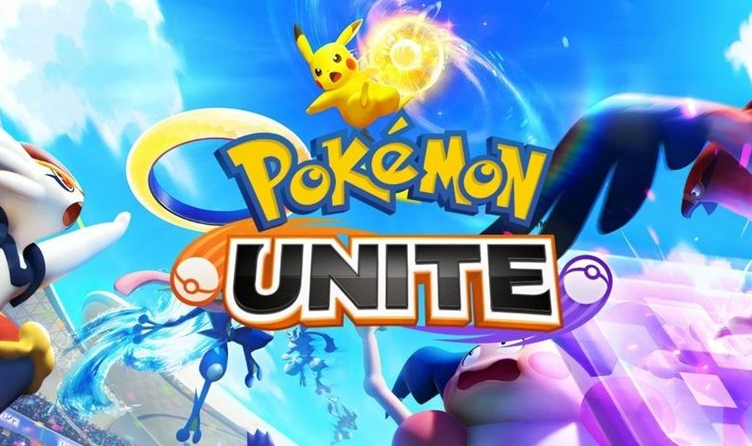 In the Nintendo Switch console, there are many types of Pokemon games that can be played and one of them is Pokemon Unite.
This game that carries the MOBA genre was developed by a leading company, TiMi Studios. In Pokemon Unite, players will form a team of 5 people and will fight each other with other teams. You can improve the abilities of the Pokemon characters you choose and evolve to become stronger.
Some of the most popular MOBA games for the Nintendo Switch console above are a pity if you don’t play one of them. FYI, most of the above games require a stable internet connection in order to connect with the rest of the players.
See also  Prepare Diamonds, These are 5 Mobile Legends Skins Released in November!
0 0 votes
Article Rating
Subscribe
Login
0 Comments
Inline Feedbacks
View all comments