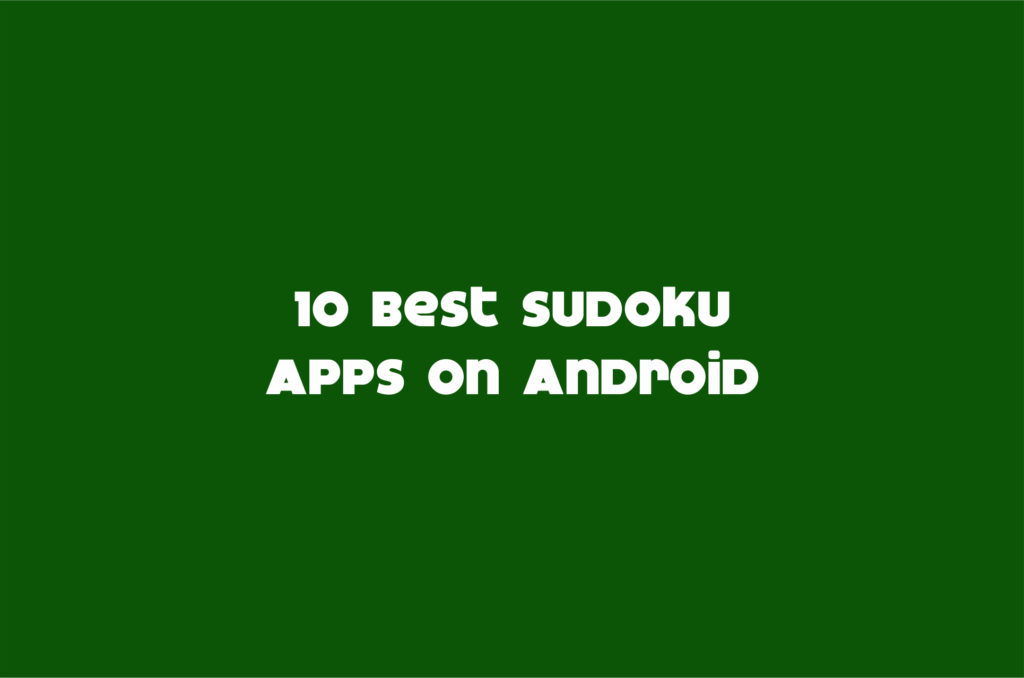 Sudoku is a logic puzzle game where you have to guess the combination of numbers in the nets consisting of 9 3×3 squares. This game is very popular and played by people from different parts of the world.

This puzzle game is over 100 years old. Sudoku used to be available in newspapers or magazines, but with the development of technology, Sudoku can be played through an application on a smartphone.

Andoku 3 has a simple design, unlimited undo and redo features, help, and Cloud synchronization if you change devices. This game has nine difficulty levels.

Like most other Sudoku games, Sudoku from Branium Studio has many puzzles and features. The app has unlimited dark, undo and redo modes, landscape and portrait views, multiple themes, and five difficulty levels.

MultiSudoku is a game that has several Sudoku puzzles in one game. The game has up to five grids per puzzle, varying degrees of difficulty, and a puzzle library that is consistently updated with new content.

Enjoy Sudoku is one of the longest Sudoku games on mobile. The game has tutorials for advanced game techniques such as X-Wing, sashimi fish, and coloring.

Game Sudoku from Genina.com is one of the most popular versions on Android. The game has four difficulty levels, a large selection of puzzles, unlimited undo and redo, a hint system, and features to see your progress. 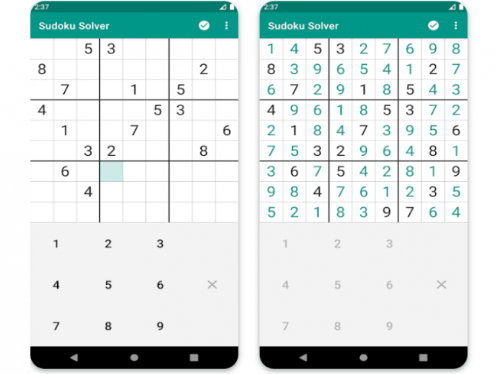 Sudoku Solver is not a Sudoku game, but rather it is an application that serves to solve Sudoku puzzles from elsewhere. This application is suitable for those of you who still play Sudoku in newspapers or books.

Sudoku – The Clean One has neat and simple gameplay and visuals. The game has five difficulty levels, number highlighting, automatic storage, and a selection of instruction systems.

Sudoku.com is the most popular Sudoku game on this list. The game has tons of puzzles, daily challenges, seasonal Sudoku competitions, number highlight functions, a hint system, and six difficulty levels.

Super Sudoku has features and functions that work well. This game can be played offline, has a variety of color themes, and player statistics to find out the development of your game.
So some Sudoku games and applications that can be your choice. The above game offers a variety of interesting features and varying levels of puzzle difficulty. Good luck!
See also  7 Best Features Only on Google Pixel
0 0 votes
Article Rating
Subscribe
Login
0 Comments
Inline Feedbacks
View all comments